A mission to protect 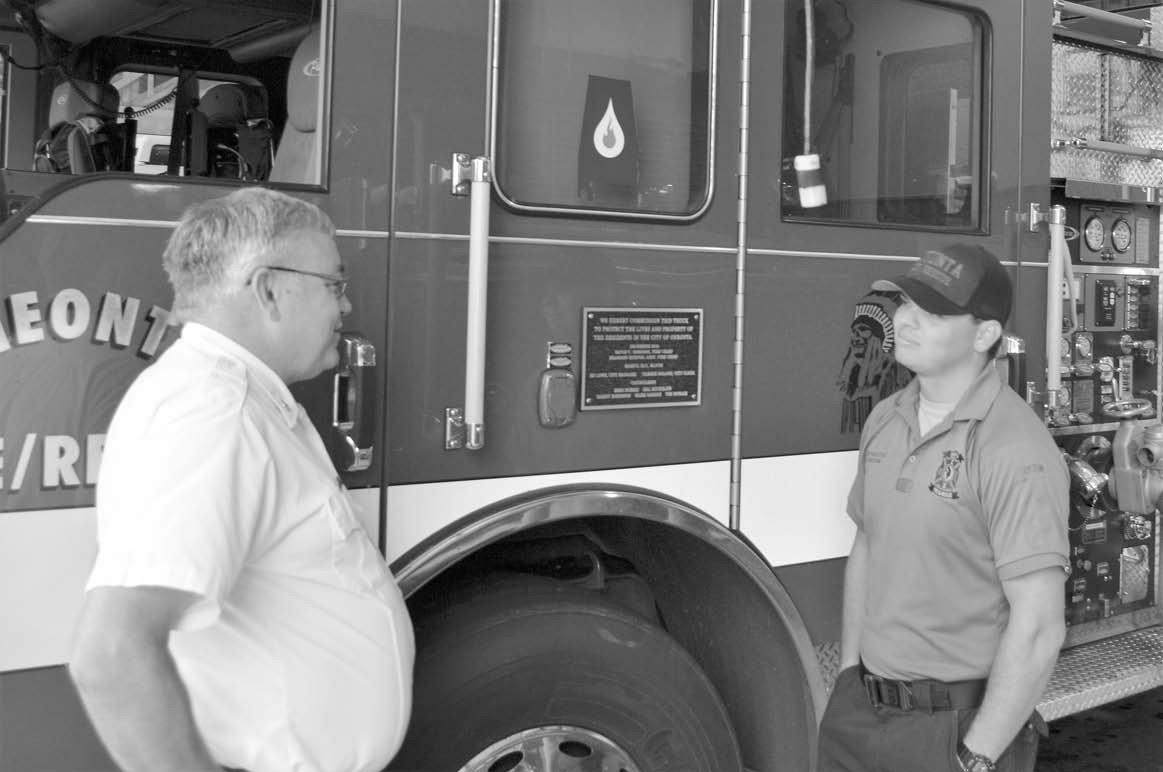 Oneonta Fire Department (OFD) is looking for a different and better way to respond to Emergency Medical Services (EMS) calls in the future.

If funding is available in next year’s budget, Chief Arthur Willis will ask the city council to purchase a “Quick Attack” vehicle, a smaller 1-ton truck that will not only allow first responders to answer an EMS call with their medical equipment, but will also be outfitted with a water tank and pump. The current protocol on an EMS call is to dispatch one of the large, “front-line” trucks in case firefighting equipment is needed. Willis believes this will reduce the already short response time of 3-5 minutes, as well as have water on the scene more quickly than one of their two “front-line” engines can now provide. 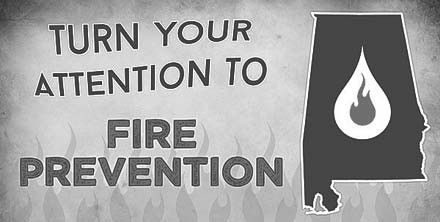 Willis notes the department’s calls for service have increased about 5 percent each year since he took over in 2013. The department has two stations, one downtown and the other in Limestone Springs. The 16 full-time firefighters (counting the chief) along with some volunteers that make up the OFD, responded to more than 1,500 calls in 2016. About 80 to 90 percent of those were EMS calls. The agency was upgraded to an Insurance Service Office (ISO) rating of 3 in 2015. The ISO rating system goes from 10 (worst) to 1 (best) and is a determining factor in the cost of homeowner insurance.

There are fewer residential fire calls than in the past. One factor, Willis says, is houses are built following better building codes. Another is the use of space heaters is not as prevalent.

Even so, fire injuries and deaths still occur too often. There were seven fire fatalities last year in Blount County. The U. S. Fire Administration, a division of the Federal Emergency Management Agency, reports Alabama is third in the nation in fire fatalities per capita. The National Fire Protection Association (NFPA) reports the top three causes of fires in the home are kitchen fires usually caused by unattended cooking, heating equipment, and fires caused by smoking.

Willis and his firefighters offer outreach and education to the public, hoping to reduce the number of fires and resulting injuries. The department provides information at several events during the year to promote fire prevention including the annual Home and Garden show, June Fling and the Covered Bridge Festival in October, which is also Fire Prevention Month. OFD partners with the Red Cross which can provide free fire detectors for residents. The department reaches out through Facebook and their website, www.oneontafire.org, as other ways to promote fire safety.

OFD has joined with other departments through the Alabama Association of Fire Chiefs (AAFC) in promoting a campaign called “Turn Your Attention to Fire Prevention.” Launched in 2014, the program provides useful information and prevention tips through fact sheets and downloadable education videos. Willis is the current president of the AAFC. To learn more about this program and to view the videos, go to www.turnyourattention.com.

Chief Willis praised his firefighters and attributed the progress the department continues to make to them. “We are dedicated to serving our citizens’ needs in their time of emergency. These firefighters love doing it. They’re dedicated to the mission of helping.” As an example, he noted some of his full-time employees also volunteer at other departments on their off days.