A look inside the Blount County Jail 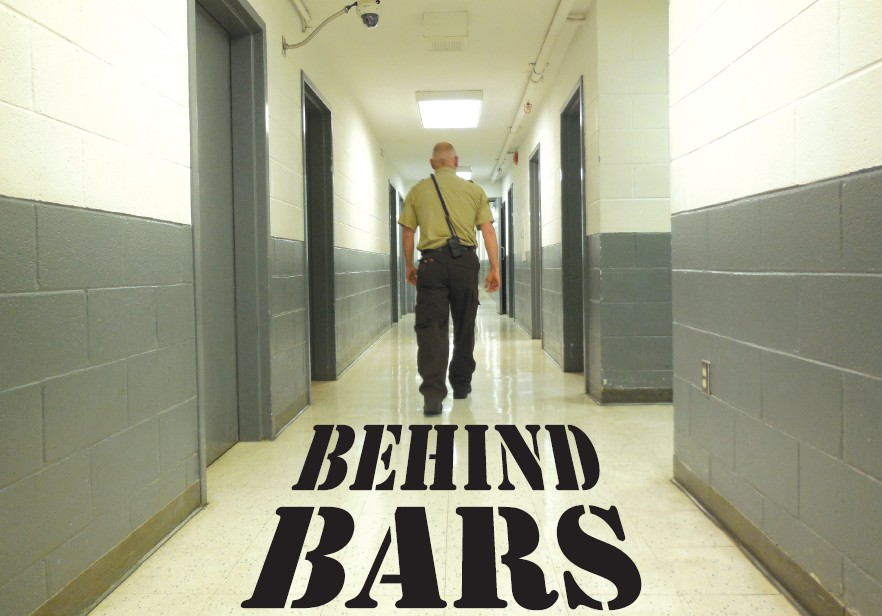 With an average of 108 inmates housed at the Blount County Correctional Facility, the jail saw its least amount of residents in years. Yet, the facility was still six over capacity.

According to Captain Mac Kent, who has worked in the jail for 24 years, the average number of inmates is approximately 145.

“We double up on the beds, pull out mattresses for them to sleep on the floor…we make it work,” he says.

Of those taken into custody from Jan. 1 – Jan. 23, 102 were white, five were black, one was Hispanic, and one was of unknown race.

Twenty-three committed a felony, 81 committed a misdemeanor, and five were listed as having committed other nondescriptive crimes.

No matter the current capacity, jail personnel keep to a strict schedule and certain standards.

Each convict is placed into a certain unit based upon gender or the crime they committed.

A-Unit is minimum security for inmate workers and those who committed nonviolent crimes.

B-Unit is the female ward.

C-Unit is medium security where those who have committed such crimes as domestic violence or drug trafficking are placed, and D-Unit is maximum security for violent criminals who have been involved in any capital crimes, assault, sexual offender offenses, etc.

“We thoroughly screen every inmate to determine which unit they should be placed in,” Kent says.“While the crime does play an important role in deciding where they are placed, we also evaluate how they get along with other inmates, their attitude toward the officers, cleanliness, and other factors.”

Days are planned by the hour at the facility. Morning begins at 5:30 a.m. with breakfast and bunks are expected to be made by 8 a.m., followed by pill distribution at 8:30 a.m.

Food in the Blount County Jail is said to be some of the best you can get while incarcerated. Each inmate is allotted $1.75 each day for their three meals which adds up to 2200 calories.

Breakfast can includes such items as biscuits, oatmeal, sausage, eggs, fruit and coffee.

Lunch and dinner will usually include a meat, two vegetables, dessert, and tea.

“We spend $12,000 to $13,000 to feed our inmates every month,” says chief clerk of corrections Frances Frengel.“We are very fortunate that some companies choose to donate, otherwise we couldn’t feed inmates as well as we are able to.”

Inmates who work certain jobs, such as in public, will have varying schedules. Some do laundry while others stay in the kitchen a large portion of the day. Still, others are allowed to go out into the community to work at locations including the Blount County-Oneonta Agri-Business Center.

“We want to train those on work detail in an attempt to make them productive members of society when they are released,” Kent says. “In preparation for that, we teach them to cook, clean, and do laundry. We want them to leave with skills and abilities they didn’t have before.”

To maintain order in the facility, each of the correctional facility workers are certified correctional officers.

“This is a stressful job,” Kent says.“We have a lot of turnover in the jail simply because some officers can’t continue doing this because it’s not for them. You walk in the doors and for 12 hours, you don’t rest.”