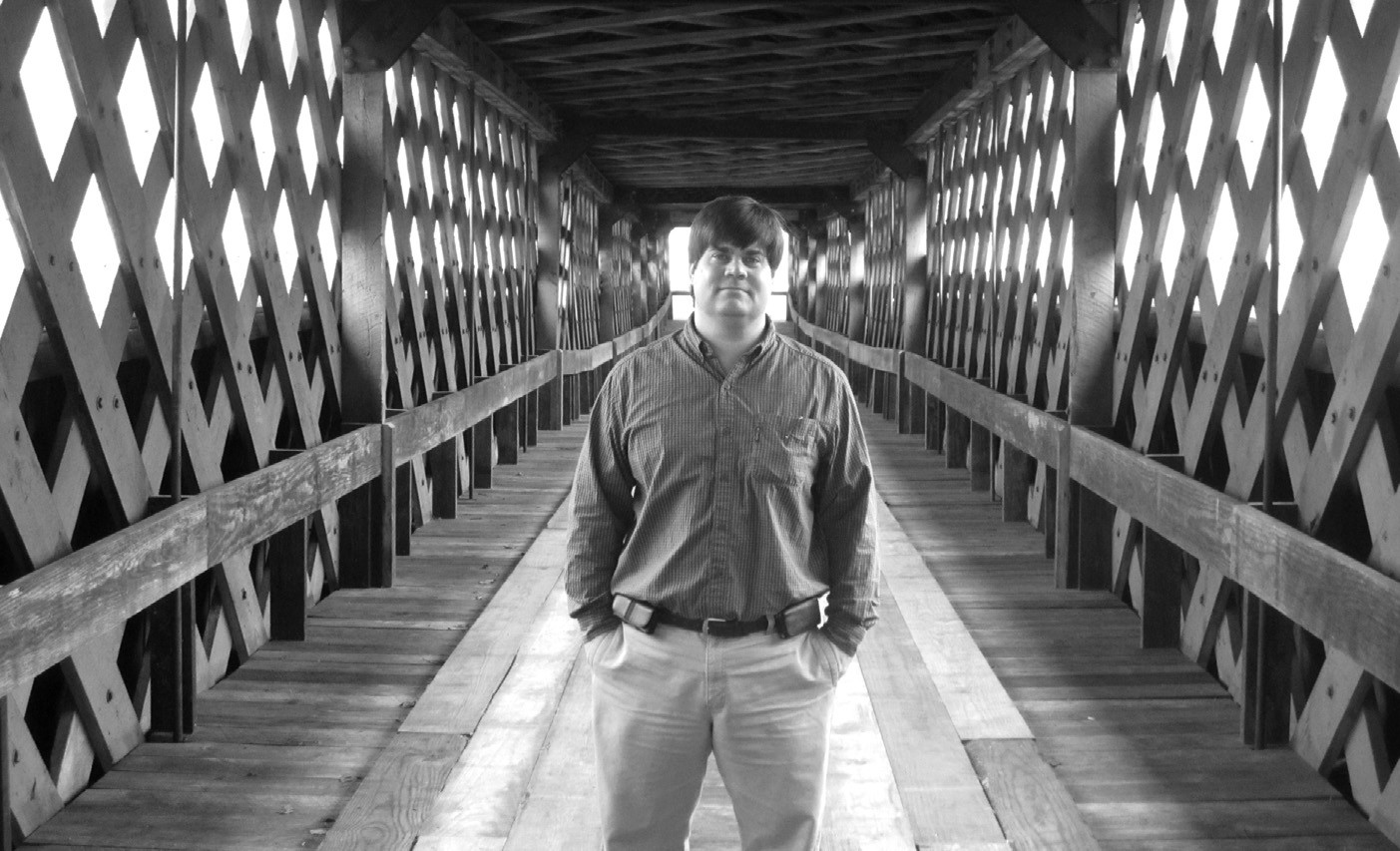 The county engineer occupies a critical position in assuring the longrange condition of county roads, bridges, and other structures, as well as in the orderly development of subdivisions. A recent conversation with county engineer Winston Sitton identified several concerns that are on the top of his list for attention in the coming months. Job 1: ATRIP

“Getting our ATRIP (Alabama Transportation and Rehabilitation Improvement Program) projects approved and lined up will be the biggest thing this year. It will be the bulk of our work for 2013,” Sitton said.

ATRIP is a state financing program that provides 80 percent of the costs of repaving qualified county roads and upgrading eligible bridges. The county provides the remaining 20 percent of the required funds. Projects are submitted to the Alabama Department of Transportation (ALDOT) in three phases, with the final phase yet to come.

Blount County has identified a total of seven road projects, including those in Phase 3 (yet to come), to submit for approval through ATRIP. Additional projects are possible if ATRIP funding permits. As of now, the seven projects identified are expected to cost in the range of $10 million. The required county match on that total project amount would be $2 million.

Each project is paperwork-intensive, requiring detailed specifications on engineering factors, and sometimes successive iterations before approval is forthcoming. That explains Sitton’s reply concerning the workload facing the county engineering group this year. It’s extensive enough that a contract with CDG Engineering has been approved to provide engineering assistance in preparing the specifications and fact-gathering required for approval.

Construction on the earliestapproved projects may begin this fall. Others will start in 2014, and work will carry over into 2015 or beyond on Phase 3 projects. Other concerns and activities

•Completion of paving of county road 1. In the planning stages for more than three years, the first phase of paving county 1 – from Cleveland to its intersection with county road 33 – was completed last year. Requirements stemming from the use of federal and state funds on the road have delayed completion along with the need to rebuild a section of roadbed where it is being undermined by a drainage problem on a steep slope along the remaining route between county road 33 and Allgood. That work, along with repaving the final segment, should be completed this year, Sitton said.

• New inspection and computer system is being implemented for county’s 121 bridges. Bridges considered sound are inspected every other year, other posted bridges, more frequently. The state provides a list for inspection monthly. New inspection criteria and a new computer system are being implemented concurrently, complicating the process. It requires re-entry of existing data. It should improve the overall inspection process, but the transition is cause for concern.

•Road signage coordination and administration, a relatively new function for the engineering group, is also undergoing mechanization. A new graphics information system is being incorporated into the existing maintenance database, requiring extensive documentation and combining the database with a mapping component. Use of the Geographic Information System (GIS) should improve the ability to prioritize signage needs throughout county, meeting new federal standards in the process.

•Chronic right-of-way problems on county roads. “Prescriptive use” right-of-ways have a long history of causing problems with county roads. Often, the right of way is too narrow – as little as 15 feet in some cases – to allow proper design and maintenance of roadways. Drainage problems can’t be resolved because there’s not adequate width of rightof way, there’s not enough room to cut proper ditches, and roadside hazards like overhanging vegetation or encroaching trees can’t be cleared. Also, there’s no place to install utilities. Often property owners refuse to grant adequate rightof way, even when public safety and ability to maintain the road are compromised. This has long been a problem, in Blount as well as other counties, according to Sitton. Solutions have been proposed – a policy of no paving without adequate right-of-way, for instance – but nothing has been implemented. The problem remains a serious one, and a source of continuing friction between those who try to maintain the roads and some of those who own the land the road traverses. A solution is badly needed.

•One of the biggest challenges is managing a budget too small to do the job that needs to be done. The engineering budget is $538,000 for this year. That’s the same as last year and is expected to be the same for 2014, based on a no-growth policy that remains in effect and affects all departments.

•Road maintenance costs are increasing much faster than road maintenance revenues. Paraphrasing Sitton: dollars of gas tax revenues are essentially unchanged or even slightly less than in the mid- 1990s when tax rates were last raised. Meanwhile, maintenance costs have increased greatly, with costs of some components, such as asphalt, having more than tripled in that time. Result is we’re putting more wear on roads per dollar of gas tax. We’re wearing roads out faster, and it’s costing more to repair them. That’s the reason we’ve fallen further and further behind in keeping up maintenance on county roads. “That’s why we’re looking at coming up with a plan and schedule for periodic maintenance on all county roads. It’s cheaper in the long run,” Sitton said.

•Good news: repairs are complete on all three Blount County covered bridges. For the first time in more than three years, all bridges are open to vehicular traffic. What remains now is to follow through to complete signage, including horizontal and vertical clearance signs, weight-limit signs (3 tons), speed-limit signs (5 mph),”one vehicle at a time” signs, and “covered bridge ahead” signs at turnarounds some distance in advance of the bridges themselves, since turn-around space is not adequate at the bridges for vehicles exceeding the weight limit. Purpose of signs is for the convenience of the driving public, as well as to protect bridges from excessive weights, damage from vehicles too large for vertical/horizontal clearance, etc.