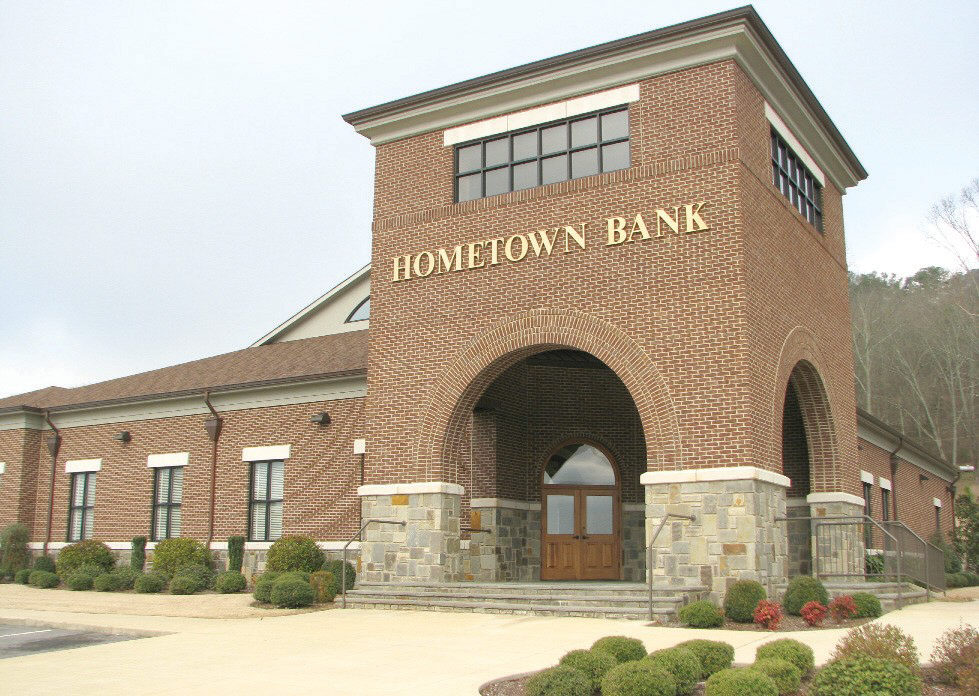 Sometimes a business’s motto says it all. If the motto is “Modern banking, old-fashioned values” then the pressure is definitely on. However, HomeTown Bank president Danny Kelly says there is no pressure at all.

“I believe there is a difference between us and larger banks,” he says. “We do business in and around Blount County and we want to be the premier bank in this area. That has been our goal since the first day we opened.”

The origins of HomeTown Bank date back to the mid-’90s but the bank’s first day of business was Oct. 20, 2003. For two years the bank operated in a trailer until its 9500-square-foot building was ready. 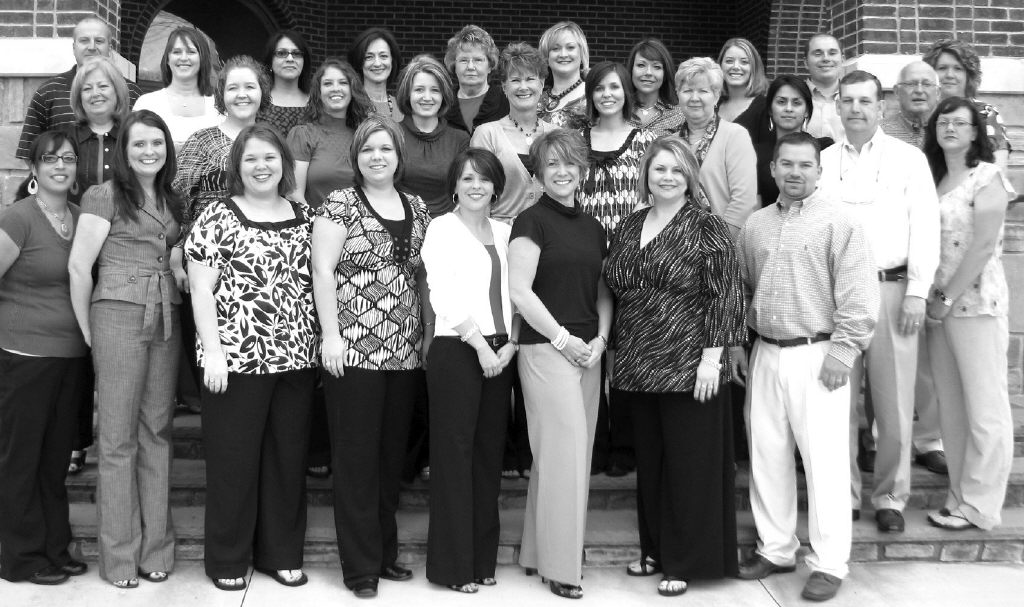 Now, the bank’s customers do business in what might be described as a showroom of finance. The elegantly appointed lobby features comfortable waiting areas with glassedin open offices arranged along two walls. A high-definition plasma television dominates one wall and the line of tellers (usually seven on duty) overlooks the waiting area. 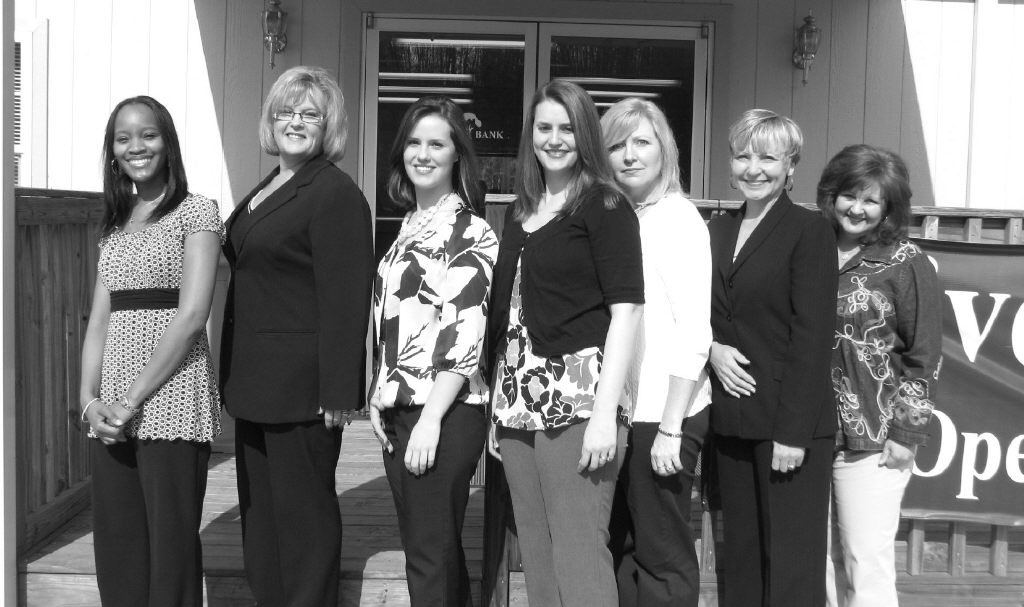 HomeTown Bank’s development over the last six years has been somewhat surprising. “Our growth has far exceeded expectations. We have been here (in Oneonta) for almost six years and opened our Pinson branch in the summer of 2007. We are currently in the construction phase of a new branch in Snead and expect to be open in that location later this summer.”

HomeTown Bank now has assets in the range of $200 million.

Kelly, a 1981 graduate of Oneonta High School, has been a banker since high school. As a matter of fact, the argument could be made that his banking career goes back even further.

“My father (Denny) was in the business,” he recalls, “while I was growing up and that was definitely an influence.”

Now, the father and son are in business together. Denny is one of several locallyknown bankers that work for HomeTown.

“That’s by design,” Danny Kelly says. “We sought them out. People like Hal Buckelew, Bruce Latta, and my father are known for this business and how they have treated their customers over the years. Having all of them on staff is a definite plus for us in many ways.”

One thing HomeTown does not have a lot of is titles. Kelly is president and Patti Young is senior vice president but the other officers are not so clear-cut. “We’re not big on titles. All of our folks work together and it’s not about titles or a hierarchy of leadership. I trust Patti to make decisions. I trust everyone here to make decisions. If I didn’t trust them, they wouldn’t be here.”

HomeTown Bank has had the same board of directors since its inception. Ronnie Tidwell, Lee Guyton, Bruce Phillips, Martin Copeland, Chuck Morrison, and Tim Gargus make up a board that has not had one change in six years.

“We will always stay on top of changes in technology,” says Kelly. “We offer online banking and bank-by-phone services and we will always make sure that our customers have every opportunity that larger banks provide.

“Technology leads to easier banking, that’s a given. Many of our customers enjoy the ease of online bill-pay and money transfers that we provide. However, we firmly believe that customer service is the most important asset of our bank. Whether it’s how the customer is greeted on the phone, in the lobby, or in the drive-thru, each one is important to us and making them happy and keeping them happy is a priority.”

HomeTown also offers debit-card service with more than 15 automated teller machines (ATMs) in the area. The bank even pays service fees that customers are billed when using ATMs of other banks.

In all, the motto of modern banking with old-fashioned values rings true for HomeTown Bank.

“Yes, we are growing,” says Kelly, “and we are proud of that. However, we will not change how we operate, how we treat our customers, and the services we provide.”