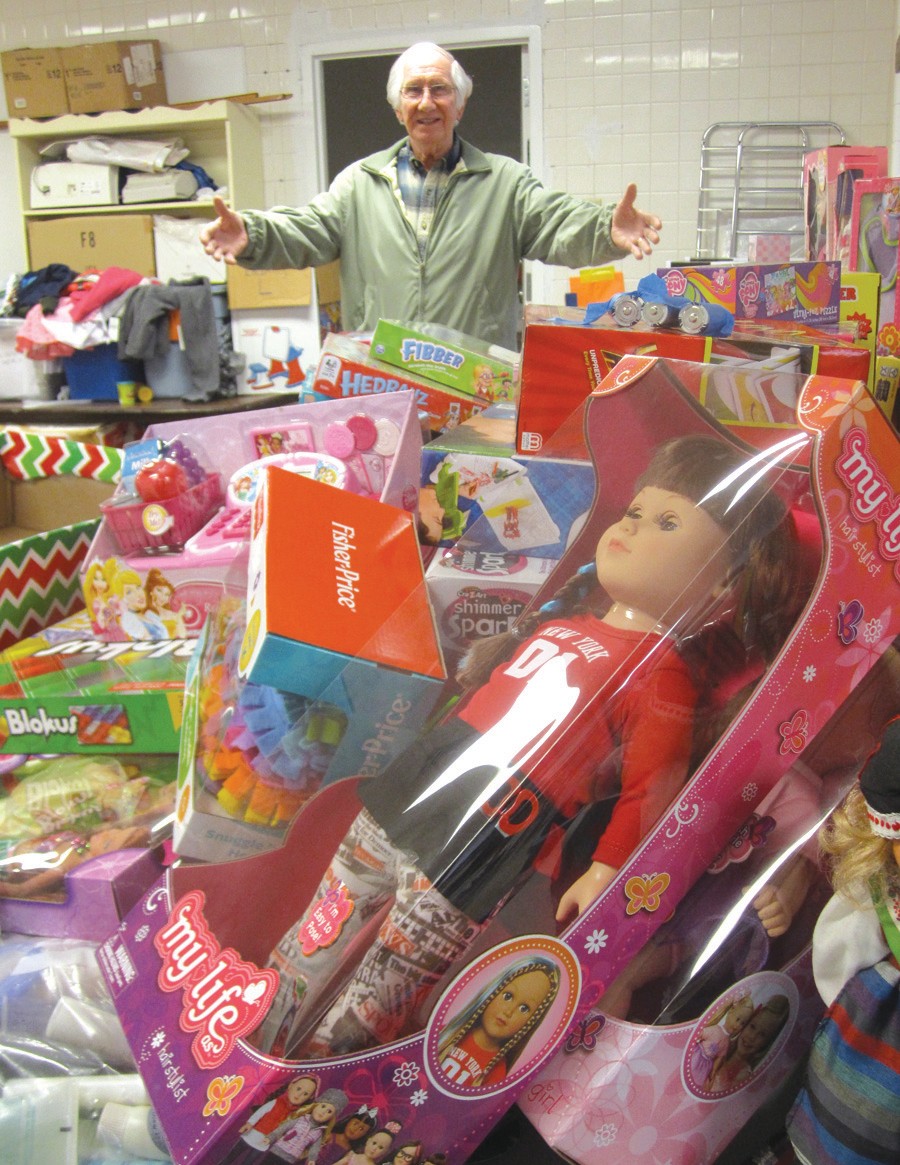 Proprietor Bud Jones of The Hope House with toys, toys, and more toys…

Once upon a time in a land not far away, hundreds of poor children had little to look forward to as Christmas approached. Many of them had hardly sufficient warm coats, shoes, and other clothes to make in through the winter and attend school without being ashamed. The younger ones had little hope of getting toys, though from what other kids said, that was one of the main attractions of Christmas.

Then the people and churches and other organizations of the land felt compassion for the children and agreed to sponsor them through a kind agency called Hope House – in order to provide them with the clothing they needed – jeans, shirts, tops, coats, underwear, socks, and whatall. And all the little kids would get toys. 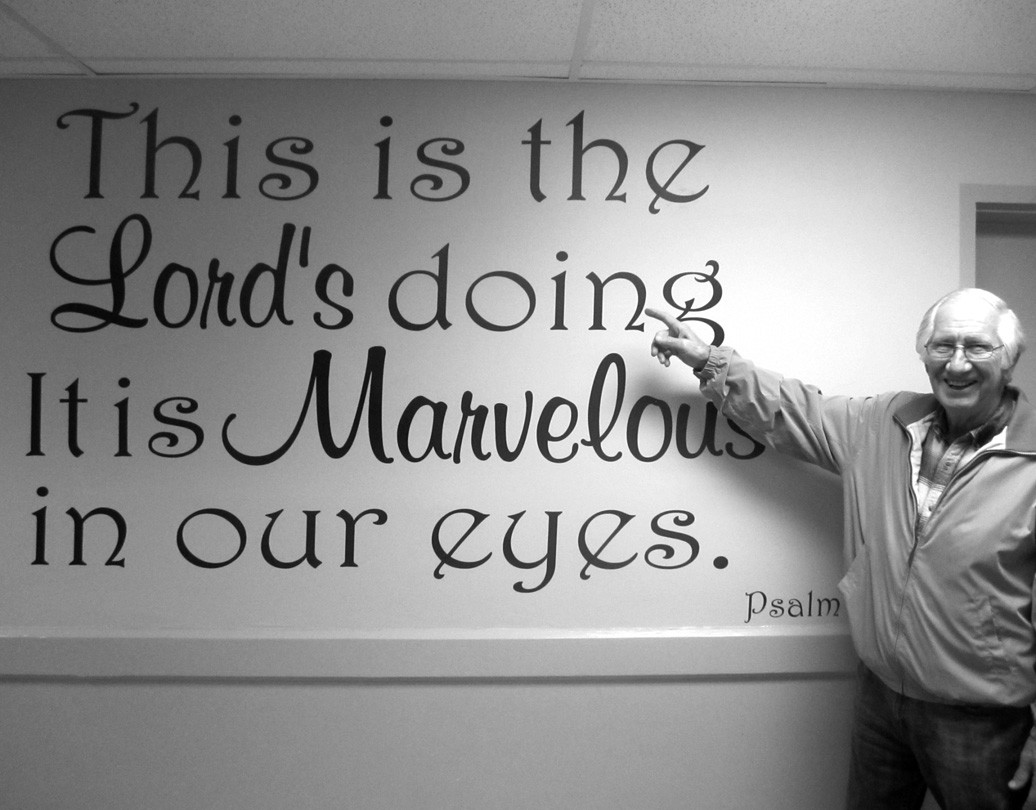 Bud Jones of the kind agency called Hope House in a land not far away.

And the people poured out their kindness upon the children, the big ones and the little ones. Most were given clothes to tide them over for months to come. Many more got a joyous surprise in the form of toys they had given up expecting.

Unfortunately, when the clothes and toys were almost gone, there were still more than 100 children who had not been sponsored – had not received a Christmas bundle of clothes and toys. The kind agency appealed to citizens once more in the media to come to the rescue of those who had received nothing.

More important, the workers at the kind agency held morning devotionals to ask the heavens to move the hearts of the people of the land to come to the aid of the children without Christmas bundles.

“Oh Lord,” they said,“our goods are gone and the needs of our children are not met. There are many of them left, but we have no more money to buy the things they need. We know someone out there has money to help us help them. Please soften their hearts and fill them with compassion to help us help others. The job isn’t yet done.”

And then, a miracle! Within two hours of the last prayer, a generous giver called and asked,“How many children are left without bundles?”“More than a hundred,” the workers chorused.“And how much do you need to fill each bundle?” he asked.“More than $100 apiece,” they chorused again. And without hesitation, he gave them the money neded.

A day or two later, another kind soul called, saying “How much do you need to help those who are without to have what they need in the weeks and months ahead? I have money to spare and I’d like to help the children.” And the kind agency workers said,“Oh, sir, we have met the needs of most of the children.” And he replied,“Well then meet the needs of the rest of them, and any more that come to your door in the days ahead, and with what’s left over, meet the needs of the parents, the disabled, the old, and the poor. Use my money wherever the people of the land need it. I have had a wonderful year this year, and I want to share my good fortune.” And he gave them an enormous sum of money to help all those still in need.

Meanwhile, people, businesses and churches brought toys, toys, and more toys for the little ones, until they nearly filled the toy room.

And the kind agency’s proprietor looked at everything that had been done.“We must give thanks for all the generous people of this land, who have ministered so greatly to their neighbors,” he declared. Then he whispered:“This is the Lord’s doing. It is marvelous in our eyes.”

A bystander who happened to hear him whisper said, “Sir, that sounds like a saying – you should make it into your motto and write it on the wall for all to see.”

The proprietor smiled and said,“It is and we have. Look and see.” And the bystander did. And they had.