A case of serendipity… 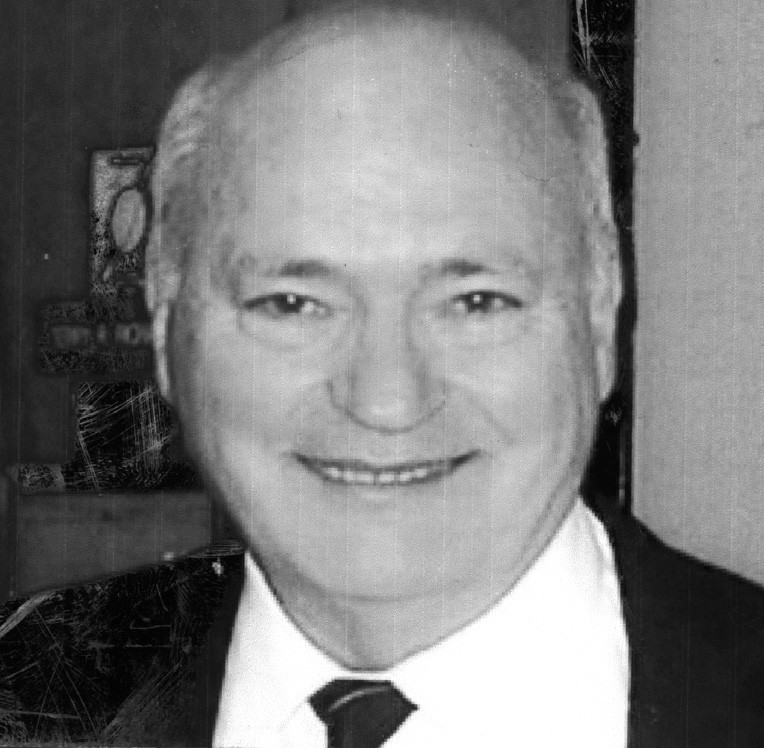 Aulden Woodard, whose research on Blount County murders turned into a work on its telephone history.

“While collecting material for a book on Blount County murder cases,” wrote county native Aulden Woodard, “I developed some of its telephone history.”

That sentence immediately triggers two unrelated thoughts. First, talk about serendipity! And second, the heck with the telephones – what about the murders? But that’s a story for another time.

The story this time is improbable enough, concerning as it does Mr. Woodard, a rocket engineer who set out to write a book on murders in his home county and ended up producing a work on its early telephone development.

In fact, Mr. Woodard’s own history is at least as interesting as his subject matter’s. He was born in Tait’s Gap and raised in Champion and Oneonta. He was a paperboy, worked as a dishwasher, and at the theater, later as a mechanic, all of which naturally qualified him to be a space and rocket engineer.

At age 26, he joined Werner von Braun’s team of rocket jockeys at NASA in Huntsville and played a key role in putting a man on the moon in 1969. He worked with explosives, rocket engines, served as launch cordinator, and helped design the Skylab environmental system for astronauts, retiring from the Navy’s Polaris Missile Facility in Charleston, S.C. He now lives in Goose Creek, S.C.

And he’s written this summary of early telephone development in Oneonta and donated it to Blount County Memorial Museum. He says he’s sharing it because it “developed into the story of one of the amazing families in Blount County”– the Corrs.

He talks about the first telephone system installed in Oneonta in 1909, installed on a do-it-yourself basis by H.C. McPherson. The exchange seems to have been located on the second floor above what is now Miller’s Soda Shoppe, but was then Blount County Bank, with a truly impressive clock that hung outside over the sidewalk.

It’s a fascinating treatise if you’re into telephone history. If it’s as interesting as his bio, you’re in for quite a ride.

And if you’re not into telephones, ask about the murders. Maybe he sent along that book too, without mentioning it. Or is still working on it, and will send it when he’s through!