A career teacher’s thoughts on new trends in schools 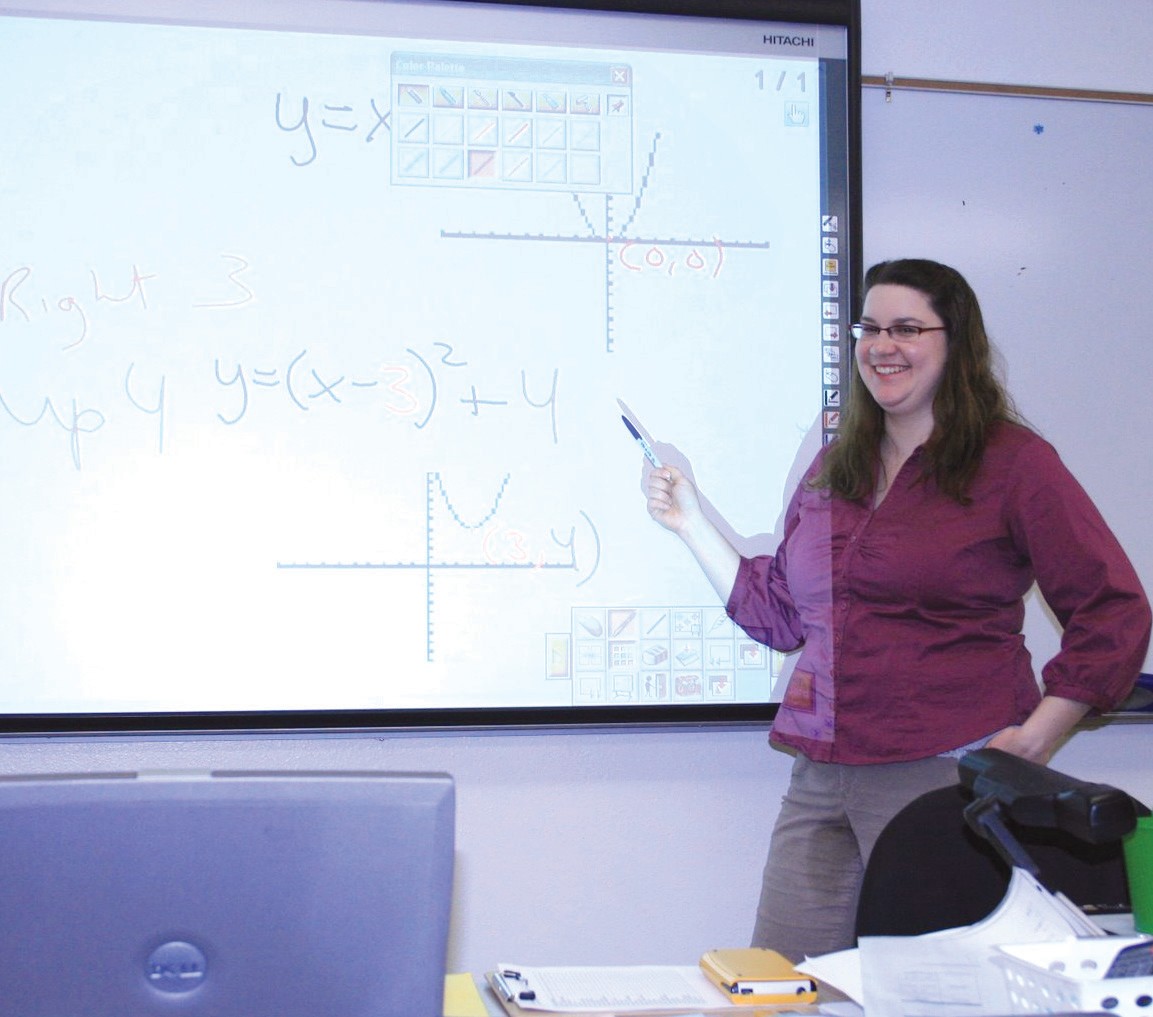 John Hollis taught physics for 40 years at Shades Valley High School. He also taught advanced placement physics for the International Baccalaureate School. Shortly before 2000 he was asked to join in the formation of an academy to be located at Shades Valley High School, but that would take applications from eight-grade students throughout the Jefferson County system. Creators ended up with an academy with four areas of concentration: pre-engineering, visual arts, finance, and theater. Many of Hollis’s reflections below on academies and charter schools – which he deems similar in concept if not in detail – were influenced by that experience.

The Blount Countian asked him to comment on charter schools. Reprinted here are excerpts of a recent letter to The Birmingham News on his experience with the Shades Valley academy – which he appears to consider similar to a charter school embedded within an existing public school – along with thoughts on the charter school concept itself that he wrote for The Blount Countian. Both letters were edited in some detail. Hollis, calling himself semi-retired, is now teaching physics on an extended substitution assignment at Pinson Valley High School. On the academy concept

While the calls for education reform have been going on for some time, there has been a quiet revolution going on here and in many other school systems throughout the country. It has not been necessary to wait for the state Legislature to mandate charter schools or to debate merit pay for teachers.

Over 10 years ago, I was invited to join in the formation of an academy by colleagues who had just returned from visits to academies in other states. The key idea of this “school within a school” concept was that students in the eighth grade were encouraged to declare an interest in a “major” for their four years of high school. An application form was developed, complete with student and parent contracts, for admittance to the initial pre-engineering and visual arts (and later finance and theater) academies.

The key to success was the intentionality stated by the student and the parent in the contracts. The covenant was simple: take required accelerated courses, maintain higher grade point averages, turn in assignments in time, redo work not up to standards, and work cooperatively, showing respect to all people.

Students rose to the challenge and scholarships started flowing in. Two pre-engineering graduates received scholarships totaling more than $3 million. One graduate was a McArthur Grant recipient. Another achieved his dream job programming Star Wars monsters. Our students were purpose-driven. We simply gave them the challenge.

On the charter school concept, generally

Most people in America would agree that there is a crisis in our education system. We are a dropout nation. Many of those who do graduate through the cajolery of counselors and watered-down courses walk across the stage to enter a job market poorly prepared and marginally motivated.

I believe that the lack of challenge to our young people to even try is a profound danger, with the results we are seeing today. This is where the concepts of the academy and the charter school offer a solution.

While any good idea can be mismanaged or perverted, I think the qualifying distinction of either an academy or charter school is this: not only is the institution created with a distinct purpose in mind (the specific subject matter, for example), the students and the supporting parents share in the commitment to succeed.

Recruiting for our pre-engineering academy, we traveled to classrooms all over Jefferson County. We challenged them to consider careers in science, engineering, mathematics, and computer technology. We told them they would have to apply to get in and that we would be looking at math and science scores. We told them our rigorous curriculum included calculus and advanced placement physics.

There were contracts to be signed – parents and students. They both had to choose to hold themselves to a higher road. The demands on teaching skills were greater, but less on discipline and crowd control.

The results were rewarding. Scholarships poured in. Many were four-year, full-tuition grants.

Our example of schools of choice within (or outside? – ed.) existing schools can be repeated throughout the state. The key is the higher expectations explicit in the application contracts, and a sense of purpose on the part of students.