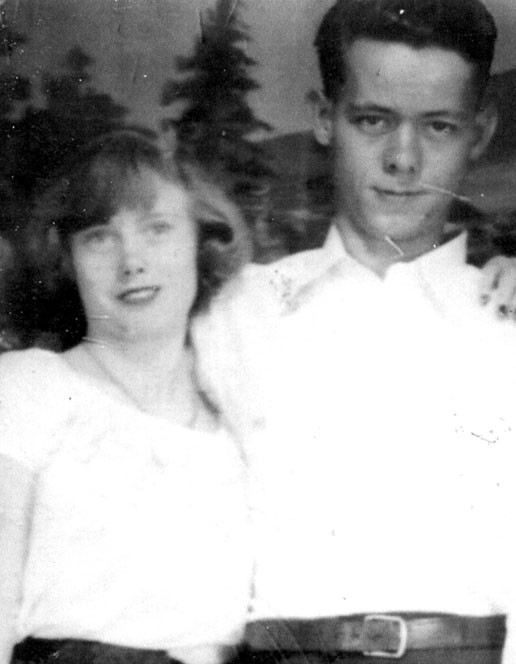 Allen and Betty Moody then.

Allen and Betty Moody, who married in 1952, marked their 59th wedding anniversary Aug. 2, 2011. He grew up at Clear Springs, and her home was in Oneonta. The two now live at Tait’s Gap.

The Moodys have seven children: Betty, Gail, Phillip, Wallace, Charlotte, Randy and Jason. There are seven grandchildren and four great-grandchildren.