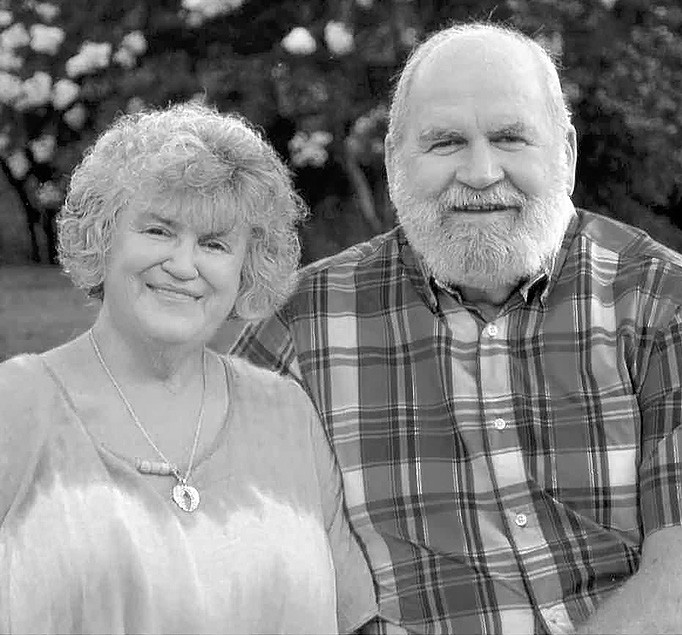 Frank and Karin Baker of Oneonta will celebrate their 50th wedding anniversary with a family getaway to the Blue Ridge Mountains. The couple were married July 31, 1970, at Tarrant Nazarene Church. Rev. Jack T. Smith officiated.

The son of the late George and Odell Walker Baker, Frank was raised in Woodlawn and is a retired trainman for CSX Railroad. Karin, retired receptionist for Motion Industries and daughter of the late Jack and Madonna Bright Smith, was raised in Tarrant. They have two children, Tracy Jeter and Tim (DeAnna) Baker, both of Oneonta, two grandchildren, and one great-grandchild.