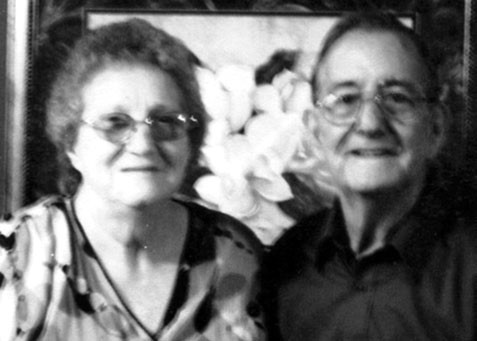 Pheron and Louise Weaver of Blountsville were married April 8, 1960, and will celebrate their 50th wedding anniversary Sunday, April 18, at the home of daughter Karen Lowe and her husband Buck. Friends and family are invited to come by between 2 p.m. and 4 p.m. to congratulate the couple.


The Weavers also have a son and daughter-in-law, Wendell and Kim Weaver, and two grandchildren, Dylan Lowe and Michael Lowe, whose wife is Brandi.

Mr. Weaver is the son of Grady and LeeNell Allen Weaver. Mrs. Weaver’s parents were Otis and Mamie Underwood Allred.