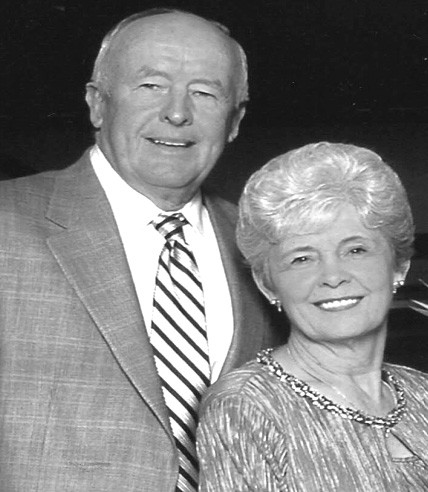 Charles and Helen Cleveland will celebrate their 50th wedding anniversary with a reception hosted by their children Sunday, Dec. 20, from 2 p.m. to 4 p.m. at Pleasant Grove United Methodist Church in McClarty.


The couple was married Dec. 24, 1959. Both are retired after 40 years of selfemployment. She owner and operated Helen’s Daycare in Snead, and he owned and operated Charles R. Cleveland Masonry. They are active members of Pleasant Grove United Methodist Church.

The couple’s three children are Ricky (Angela) Cleveland of Oneonta, Philip (Trina) Cleveland of Snead, and Wendy (Gabe) Fulenwider of Snead. They also have 11 grandchildren.