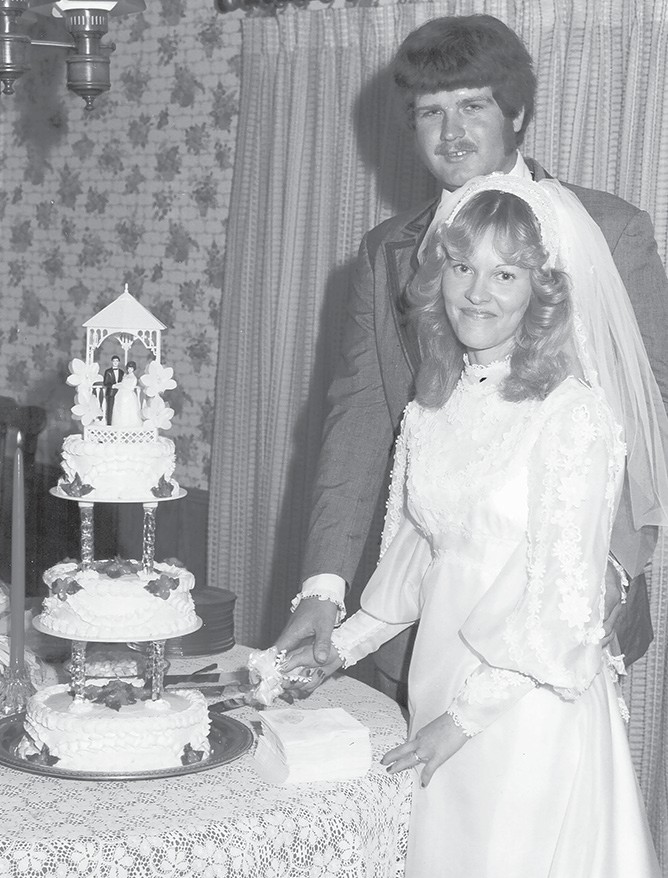 Dennis and Sandy Nix celebrated their 40th anniversary on Saturday, Dec. 8. The couple were married in 1978 at their newly built home on Airport Road in Oneonta.

Sandy is the daughter of the late Ralph and Ina Morton. Dennis is the son of the late Howard “Happy” and Luvenia Nix. The couple have two daughters, Kristy (Brian) Espy of Millbrook and Paige (Bo) Martin of Oneonta. They have six grandchildren: Madeline, John, and Patrick Espy and Tanner, Tucker, and Turner Martin.