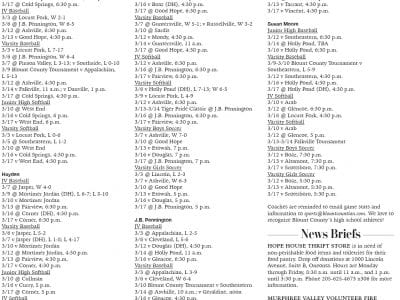 The Susan Moore Bulldogs girls soccer team, currently ranked number 10 in the state in 1-3A for the first time in school history, have put together an astonishing season thus far. They sit at 5-2 with their most recent win coming over the New Hope Indians, ranked No. 6 in the state at the time. On the pitch defensively for […] 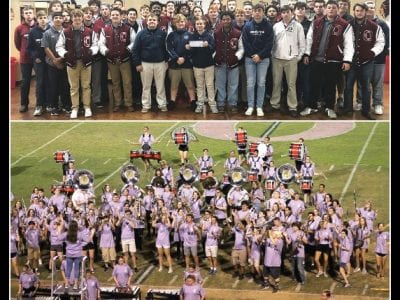 Last fall, under the direction of Oneonta High School head coach Phil Phillips, the Redskin football team raised $4,000 from t-shirt sales to benefit St. Vincent’s Blount. Although the fundraiser occurred last fall, it took some time to develop guidelines to determine who would be eligible to utilize the funds. Money will assist qualifying uninsured and underinsured patients gain access […] 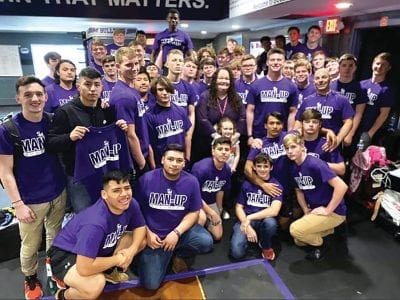 The Appalachian Eagles remain undefeated on the season after a decisive 6-1 victory over Douglas last Thursday. The Eagles opened up the scoring in the first inning on an RBI single off the bat of Dustin Tuttle. Chase Payne earned the victory going four innings, allowing one hit, zero runs, and striking out 10. Joey Williams threw two innings in […] 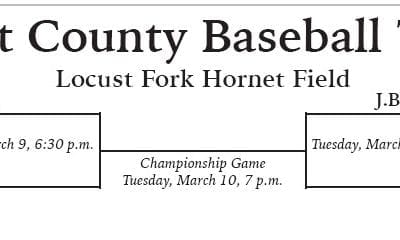 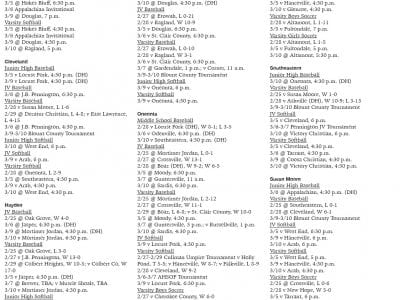 The reigning 5A State Champion Hayden Lady Wildcats started the 2020 season with two decisive victories last week. Miah Simmons didn’t allow a single run as the Hayden Wildcats defeated Cullman 15-0 on Tuesday, Feb. 25. She allowed just three hits. In the first inning, Kaitlyn Belding got the Lady Wildcats on the board with a home run driving in […] 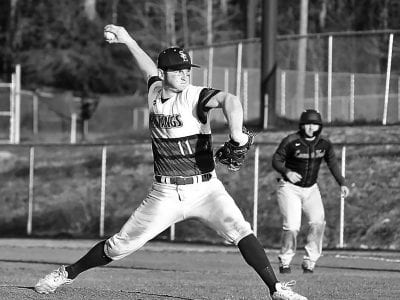 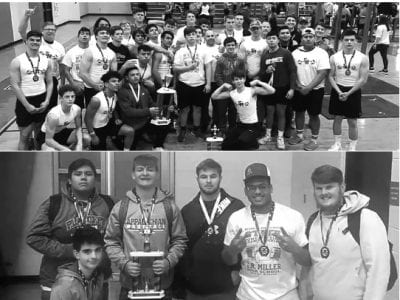 The Susan Moore Bulldogs continued their dominance in powerlifting. For the second consecutive year, they are the 3A State Champions as well as the overall state champions for 1A-7A earning the most points during the 2020 state meet. Individually, the Bulldogs also racked up the medals. Eight took first place in in their weight class: Camden Hamric, Derek Franklin, Ramon […]