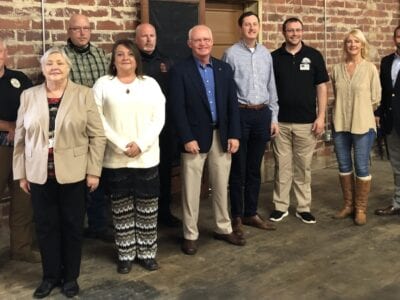 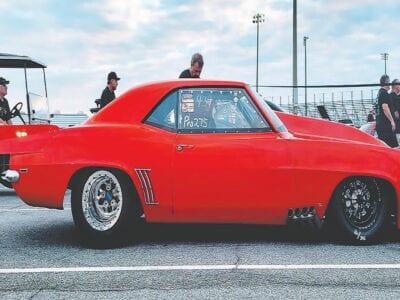 Paul Gargus, 52, of Remlap, has always had a love for 1969 Chevrolet Camaros. In fact, he got his first one at age 13. Gargus said as a child he “tinkered around” with that car, made some alterations, and drove it in some local races. As he transitioned to adulthood, Gargus kept the car stored in his garage. Sadly, the […]

Monday afternoon, the Oneonta City Board of Education met for its regular monthly meeting and its first of the new fiscal year. Superintendent Daniel Smith was joined by all five board members: Sharon Breaseale, Ricky Hicks, Don Maples, Steve Anderton, and Patrick Adams. Smith’s report to the board included the status of the school’s COVID-19 response. “We have encountered a […] 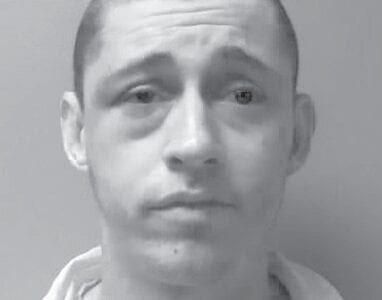 A 32-year-old man who pleaded guilty to manslaughter and two counts of first-degree assault in Blount County in 2011 is scheduled to have a parole hearing tomorrow. Tyler Ray Beam, of Horton, entered his pleas in September 2011 and was given a 20-year sentence, which was suspended. The actual jail time ordered was the 598 days he had served while […]

The Blountsville Town Council met Oct. 19. In attendance were Mayor Michael Glass and council members Dennis Beavers, Bob Cornelius, Cathy Irvin, Ken Mullins, and Barry Smith. This marked their last meeting to serve the town as mayor and council. On Irvin’s recommendation, the council unanimously approved Cass Taylor to fill a vacancy in the police department. In the Oct. […]

On Nov. 15, 1978, The Southern Democrat read, “The cameras are now gone. Mr. and Mrs. Nelson are buried. Members of the Blount County Sheriff’s Department will welcome a few days of dulling routine after the strain of a political campaign, the loss of a fellow deputy, and the investigation of what they say may be one of the bloodiest […] 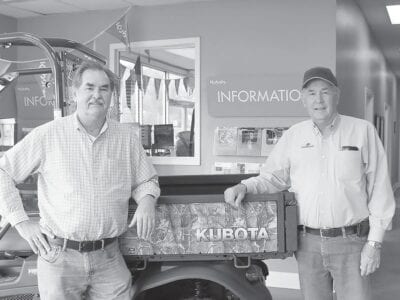 Right off Highway 75 sits Blount County Tractor, a quiet fixture in Oneonta just past the typical small town landmark of Walmart, which is the direction dispersed to anyone on any given day to find the Stoffregen brothers and their business. Amid a global pandemic and numerous business closures, Blount County Tractor is thriving and celebrating 50 years in business. […] 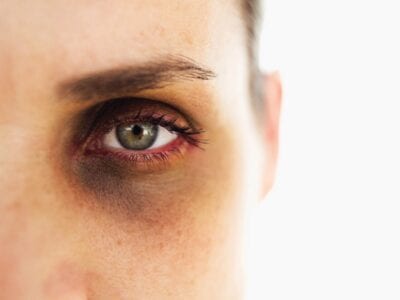 Domestic violence can unexpectedly touch one’s life. Often, we hear of this affecting someone else, never imagining it could happen to us or our family and friends. Tim Evans, a sergeant with the Warrior Police Department, has seen countless incidents of domestic violence during his career. “Over the years I have pleaded with women to get out of any abusive […]

The Snead Police Department released the name of the deceased individual found below Veteran’s Memorial Bridge last Friday. The 30-year-old male has been positively identified as Joshua E. Millwood of Cullman. An autopsy was performed by the Alabama Department of Forensic Science on Friday, Oct. 23, at its facility in Huntsville. Representatives from both the Snead Police Department and Blount […] 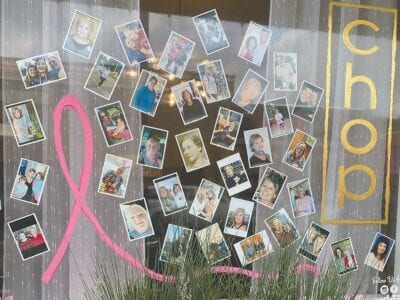 The power of pink

“I believe in pink. I believe in being strong when everything seems to be going wrong. I believe that happy girls are the prettiest girls. I believe that tomorrow is another day, and I believe in miracles.” -Audrey Hepburn Pink is the quintessential female color. In color psychology, the profile on pink is affectionate, thoughtful, and insightful. It’s also playful, […]