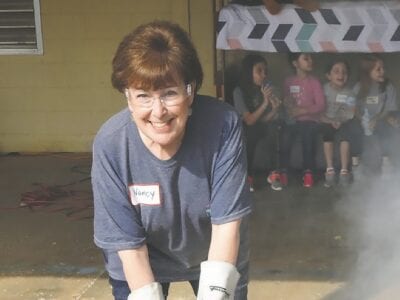 On Saturday, around 80 people gathered at the Blount County Agribusiness Center for a very special Sleep in Heavenly Peace bed build. The 80 individuals of all different ages and different faiths came together to honor the memory and legacy of Bro. Bill Barnett who passed away last fall from complications of COVID-19. Barnett was the pastor of Union Hill […] 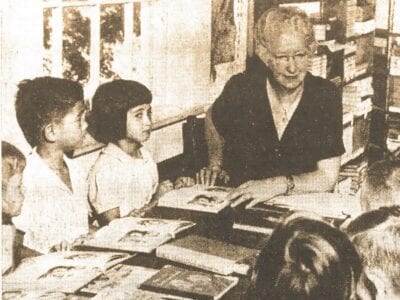 Sometimes a teacher not only influences students for life, but also the community and a county. Such is the late Sudie Cowden Hicks of Remlap. A proud descendant of Blount County’s pioneer Cowden family, she never forgot her heritage or her commitment to make Blount County a better place. Born in 1895, this venerable woman had a deep respect for […] 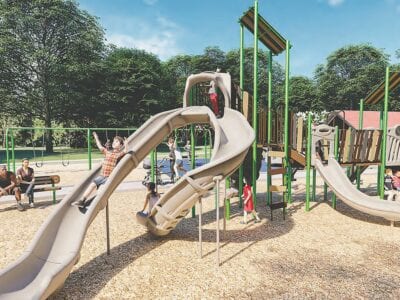 Last week, the Oneonta City Council addressed several issues in their final meeting of the month. The council addressed the city’s sign ordinance. No changes were made to the ordinance, which was amended by the previous council last fall. City administrator Allie Allcorn explained that certain language should have been removed from the ordinance, but was overlooked. The action taken […] 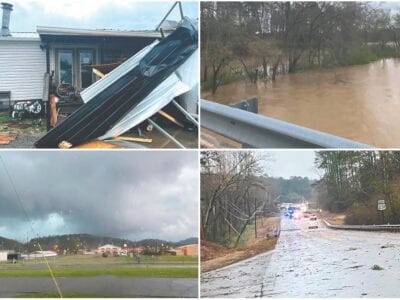 Springlike weather came in early last Wednesday evening and it was roaring like a lion. Rain, thunderstorms, lightning, high winds, and hail pounded Blount County most of the late evening hours. As the weather approached, citizens were concerned. For days, meteorologists had warned of impending straight-line winds and tornadoes that would likely stay on the ground for several minutes and […]

The name Penelope Bryan probably does not stir a memory for many Blount Countians today. To the by-gone residents of western Blount County, however, she was almost legendary. Bryan’s story does not begin in Blount County. Born in 1888, she called New Orleans, La., her first home. Her upbringing was one of upper class refinement, considering her father E.F. Bryan […] 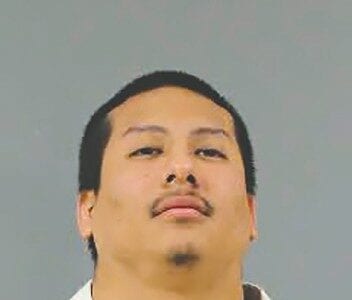 On Thursday evening, March 18, convicted Blount County murderer Leo Chavez, who was being housed at the Cullman County Detention Center, escaped with three other inmates from the facility.Within three minutes, a Cullman County citizen notified the local 911 office of seeing the escapees leaving the facility. A 360-degree manhunt was immediately implemented that involved more than 80 law enforcement […]