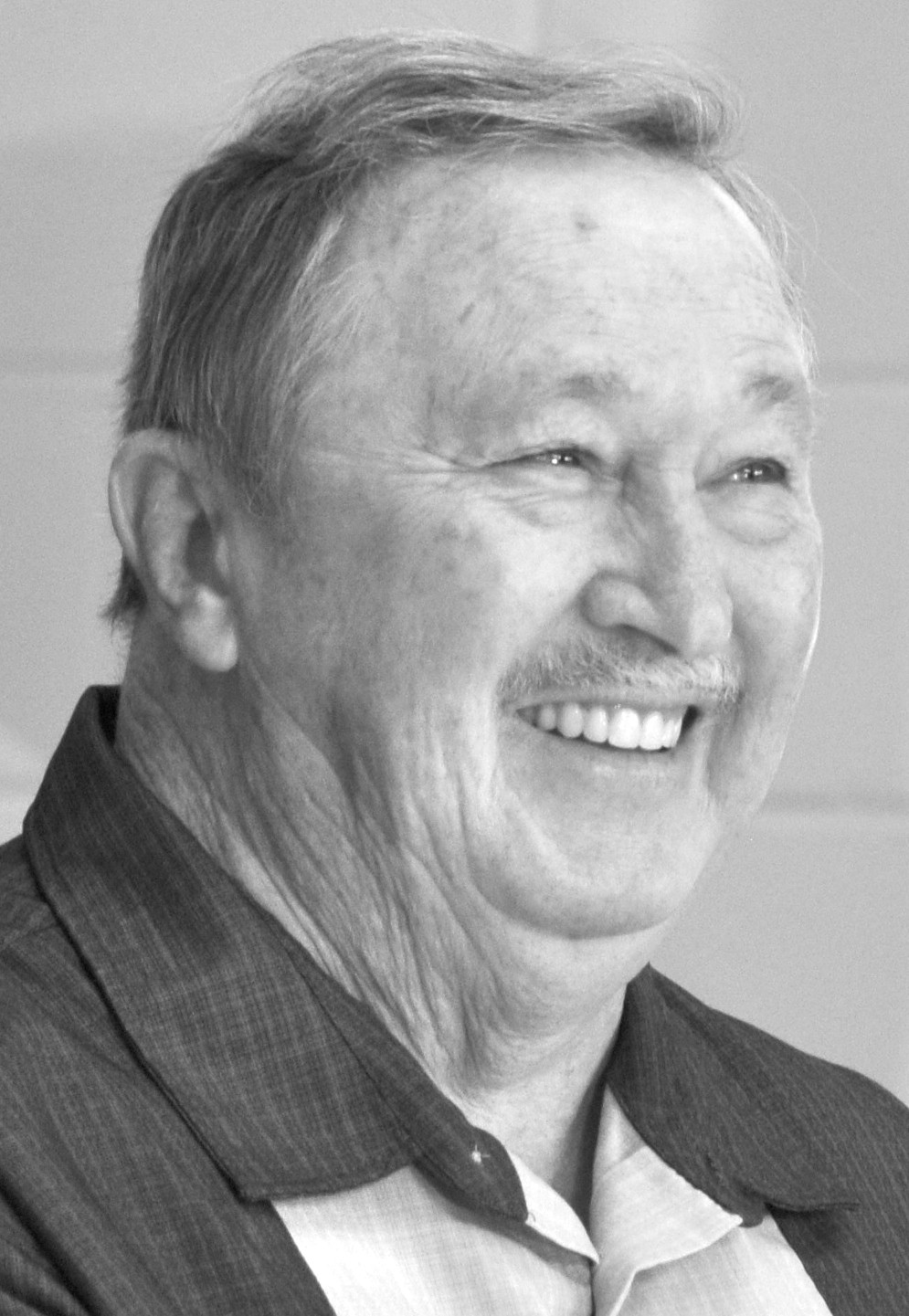 Since 1999, Sonny Tolbert has served as host for Lester Memorial United Methodist Church, and last month he retired from his position. In recognition of his commitment to the church, Lester Memorial’s congregation honored Tolbert during a retirement party on June 30.

“Many people spoke and the remarks were so heartwarming,” Tolbert said.“My basic philosophy was I would provide a service that would enhance the church’s program and draw more people to the church by making it more convenient for those who attended. I wanted to cook Wednesday night meals so that parents could come, bring their children to Bible study or choir, and not have to worry about preparing a meal beforehand. Joan and I considered this an opportunity to be a servant of God in providing fellowship and enhancing the mission of Lester. I love all of those at Lester Memorial, they truly mean a lot to me.”

As a host, Tolbert cooked food, most of the time from scratch, for numerous church functions throughout the years such as holidays, banquets, special meals, and weekly Wednesday dinners. Many joined in to help Tolbert including his wife Joan as well as Marla Smith, Sally and Bill Coefield, Karen and Jay Cook, Mildred Williams, Donna Wilson, Patricia Harvey, and Lisa Maples.

“We called ourselves the kitchen committee,” Tolbert said.“Of course, that was never official, but they were very good friends of mine who helped me.”

He and his wife are familiar with preparing large meals. For 15 years, Joan owned Joan’s Kitchen in downtown Oneonta where she catered weddings, banquets, and other get-togethers.

Born and raised in Oneonta, Tolbert might be most well-known as Oneonta High School’s former band director. He retired from that position in 1990 after 39 years, and during that time, also helped many county schools begin their own high school bands.

In 1997, Tolbert returned to teaching and worked as a band director at Gadsden High School before retiring for a second time in 2001.

Now, he said it is time to move closer to his family in Birmingham. His sons, Greg and Grant, work near Birmingham, and their children, Brooks, Ross, Trent, and Sam, attend school in the area.

The two oldest grandsons, Brooks and Trent, will be playing their first years of high school ball – Brooks plays football at Calera and Trent plays baseball at Hoover.

“My wife and I are moving to Helena because we believe we need to be closer to watch our four grandchildren grow up,” Tolbert said.