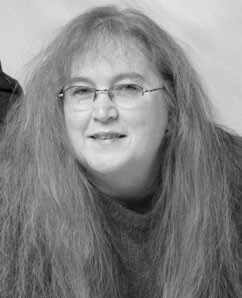 Your father had one, and so did Mom. And now you’ve got one, too.


It’s Your Chair, the spot in which you relax, the place where no one else dares sit except in your absence or in jest – and in the latter case, one look sends the offender scurrying. Even guests instinctively shy away from that to which you’ve laid claim.

Funny how we have our favorite pieces of furniture, isn’t it? In the new book Great House
by Nicole Krauss, several people become passionate about an enormous desk that holds stories.

When R broke up with Nadia and took everything, a friend told her about a Chilean poet who was going back home and needed someone to care for his furniture until he could fetch it. Grateful, she accepted what the man offered, but she was taken aback by the desk. 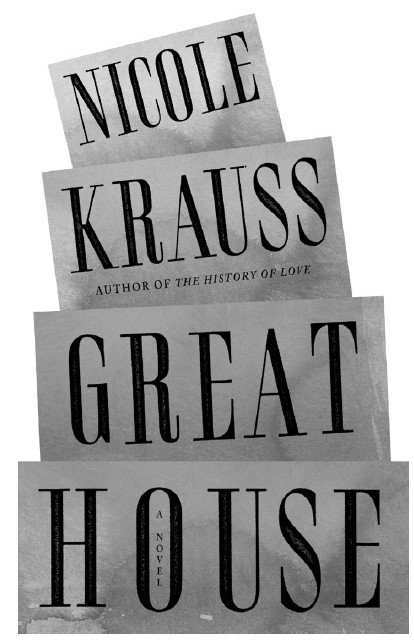 It was huge, easily the biggest thing in any room, and filled with odd-sized drawers. Nadia couldn’t imagine using it but for 25 years she did, and she became famous for the books written at that desk.

It was just furniture. So why was she heartbroken when a young woman, claiming to be a dead man’s daughter, came to New York to take it?

When Arthur met Lotte, he knew she had a past that she didn’t discuss. Lotte was an enigma, starting with her escape from the Nazis and ending with the gigantic desk she seemed to love and that she kept in the attic.

It was quite a surprise, then, when Lotte gave her beloved desk to a young, dark-haired stranger who admired it. But that wasn’t the only surprise Lotte had to offer.

In Jerusalem, two siblings hide from the world, trusting only each other. Leah and Yaov moved a lot with their father, an antiques dealer who taught them self-sufficiency and tight reliance. He never figured they’d learn the art of duplicity on their own.

And on the other side of town, a man mourns his wife as he rails at his son. Dov was always a strange boy, and he grew up to be a strange man. Why couldn’t he be more like his brother?

Without a doubt, Great House
is a beautiful book filled with lovely imagery and complex characters. It’s also filled with overly-wordy ramblings, interminably long sentences, and paragraphs that go on forever.

Reminiscent of an old 1920s novel (but set in modern times), author Nicole Krauss’s book tells the story of love and disgust – both of a beloved and of one’s self – and a desk that holds different meanings to the people who wrangle to own it. Basically, I liked this book but I would’ve liked it a whole lot more had it relaxed and not tried so hard to be “great literature.”

And that, in itself, should either attract you or wave you away from this book. If you like lighter fare, take a pass. But if you relish deep literary novels, then Great
House
is one you’ll enjoy taking to Your Chair.

The bookworm is Terri
Schlichenmeyer. Terri has been
reading since she was 3, and she
never goes anywhere without a
book. She lives on a hill in
Wisconsin with two dogs and
11,000 books.