Teen dies while attempting to hang a tire swing 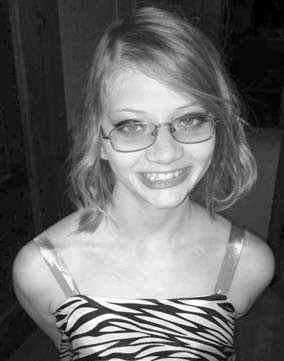 Oneonta Middle School student Alexsis Payne, 13, died Saturday night at Children’s of Alabama in Birmingham after sustaining injuries while attempting to hang a tire swing at her home on Painter Road in Susan Moore.

Around 6 p.m. on Friday, the teen reportedly climbed a tree to install the swing and fell from the tree. According to Blount County Sheriff’s Office Operations Officer Tim Kent, the rope was wrapped around Payne’s abdomen and it tightened around her body causing injuries. An unknown amount of time passed before she was found. Payne’s father was able to cut her down, and her mother began giving her CPR until the paramedics arrived. The girl remained unconscious.

Payne was rushed to St. Vincent’s Blount hospital, and then airlifted to Children’s of Alabama in Birmingham, where she later died.

Payne played clarinet in the Oneonta Redskin Marching Band. They are seeking donations to help Payne’s family with funeral expenses. Donations are being accepted at Hometown Bank in Oneonta.

Authorities do not expect to file any charges in this case.