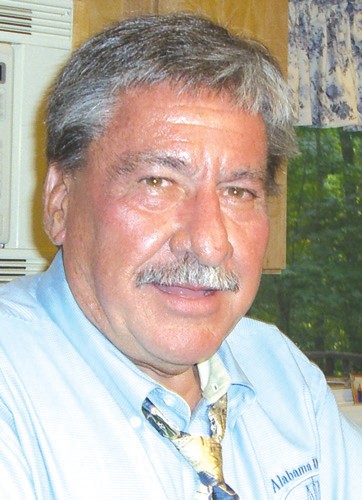 A special prosecutor has been appointed by Attorney General Luther Strange to pursue investigations conducted by the Alabama Bureau of Investigation (ABI) in 2012, concerning missing drugs and money at the Blount County Sheriff’s office. Sheriff Loyd Arrington said he requested ABI to conduct inquiries on two separate occasions – one in September 2012 and another in early 2013 – following an internal inquiry that found indications of irregularities. He said that in a letter early this year, he requested the attorney general review the case for possible prosecution.

Results of both ABI investigations were turned over to District Attorney Pamela Casey for prosecution, he said. 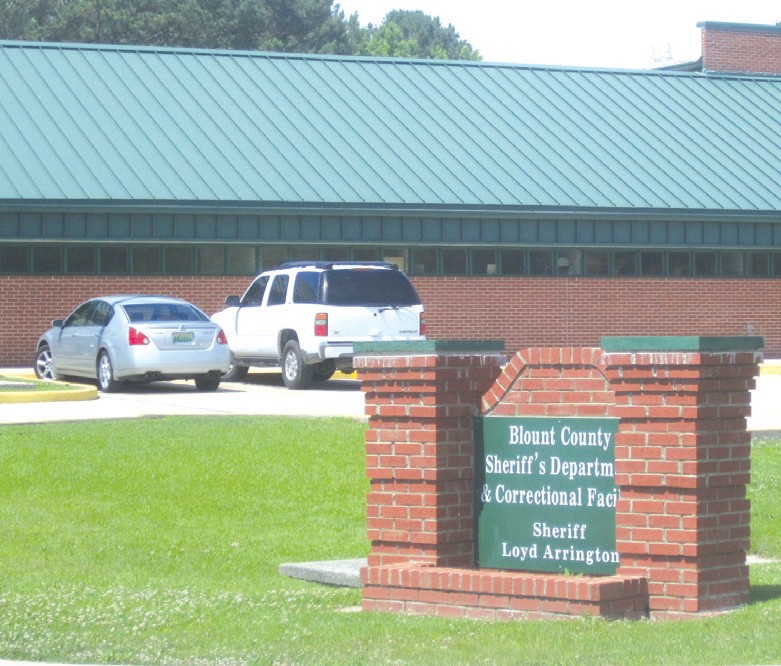 Arrington said he dismissed the deputy in charge from his responsibilities and reassigned him to other duties at that time.

Arrington said he requested a second ABI investigation when District Attorney Pamela Casey informed him that additional money was missing from the Drug Asset Forfeiture Account. The subsequent investigation confirmed, with supporting details, that additional money was missing. In mid- 2013, that report was also provided to the district attorney for prosecution. Arrington said none of the missing funds were taxpayer proceeds, but were cash and assets seized in drug interdiction operations.

“There is the illusion that this incident just happened and is ongoing,” Arrington said.“But that’s not the case. The events themselves are nearly two years old, dating to mid-2012. I’ve done all I can do to move things along. All a sheriff can do is order investigations, which I did. I can’t prosecute. I’m the one who called ABI to investigate. So, I referred the matter to ABI, I’ve referred it to the district attorney, and I’ve referred it to the attorney general. I’ve done everything it’s in my power to do.”

According to a report by The Birmingham News, the special prosecutor is E. Paul Jones, district attorney for fifth judicial circuit made up of Chambers, Tallapoosa, Randolph, and Macon counties.

“We are still in the midst of investigating the case,” Jones said Monday.” I have not yet met with ABI. If we make a determination there is adequate evidence, we will go to the grand jury in the latter part of June. I have already been to Oneonta a couple of times to talk to several different people involved in the case, and I will probably be back within the next couple of weeks,” he said.

“When I took office in 2011 there were hundreds of cases that were pending grand jury action. In my first year in office alone, I put 1030 cases through the grand jury. Upon reviewing those pending cases, I determined that a number of cases did not have toxicological results from the Department of Forensic Sciences (DFS). I requested information on the status of those drugs on multiple occasions from the Sheriff’s office and DFS. DFS reported that those drugs had never been turned over to them. In the fall of 2012, the ABI began looking at a list of cases that I provided the Sheriff where the drugs had never been to DFS.

“When that investigation concluded, I was provided a report that revealed that money was missing from several files that ABI had reviewed. After that report, I began to review condemnation cases and subpoena bank records related to the Sheriff’s condemnation account. I determined that at least $12,000 was missing from the account and notified the Sheriff. I then wrote a letter to ABI asking for an additional investigation as to the status of money missing from condemnation cases. When I received the second report in July 2013, a special prosecutor was assigned by the Attorney General at my request. It is my understanding that the Sheriff has taken steps to prevent this from occurring again.”

No one has been charged in the case at this time.