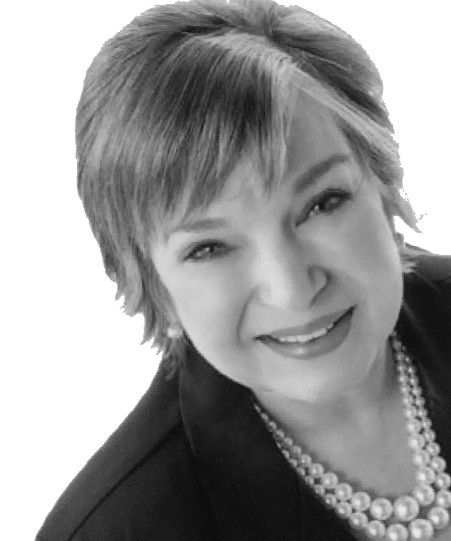 Sandra Smith, representing the Silver-Haired Legislature from House of Representatives District 34 (predominantly Blount County), has been appointed by Gov. Robert Bentley to serve on the Alabama Lifespan Respite Coalition for a term to expire on Dec. 31, 2015. Smith, of Highland Lake, is the former director of the Retired Senior Volunteer Program (RSVP) for a four-county area including Blount.

The Coalition is charged to help develop infrastructure for a statewide network of respite programs. Such programs aim to strengthen caregivers by increasing the availability and accessibility of local respite resources.

Respite refers to provision of temporary relief for family caregivers who are caring for individuals of any age who have disabilities or chronic or terminal illnesses. It’s based on the recognition that to remain healthy mentally and otherwise, caregivers must have occasional relief from the daily, unvarying routine of providing care to a dependent.

Benefits of respite are several:

•improves attitudes toward the person cared for

•reduces the likelihood of abuse and neglect.

Sharing The Care, a part of the respite effort, is a community initiative that brings together community volunteers whose goal is to increase caregivers’ awareness of and access to local respite providers. The Coalition will work to increase the number of such initiatives across the state.