Redskins and Tigers make second round 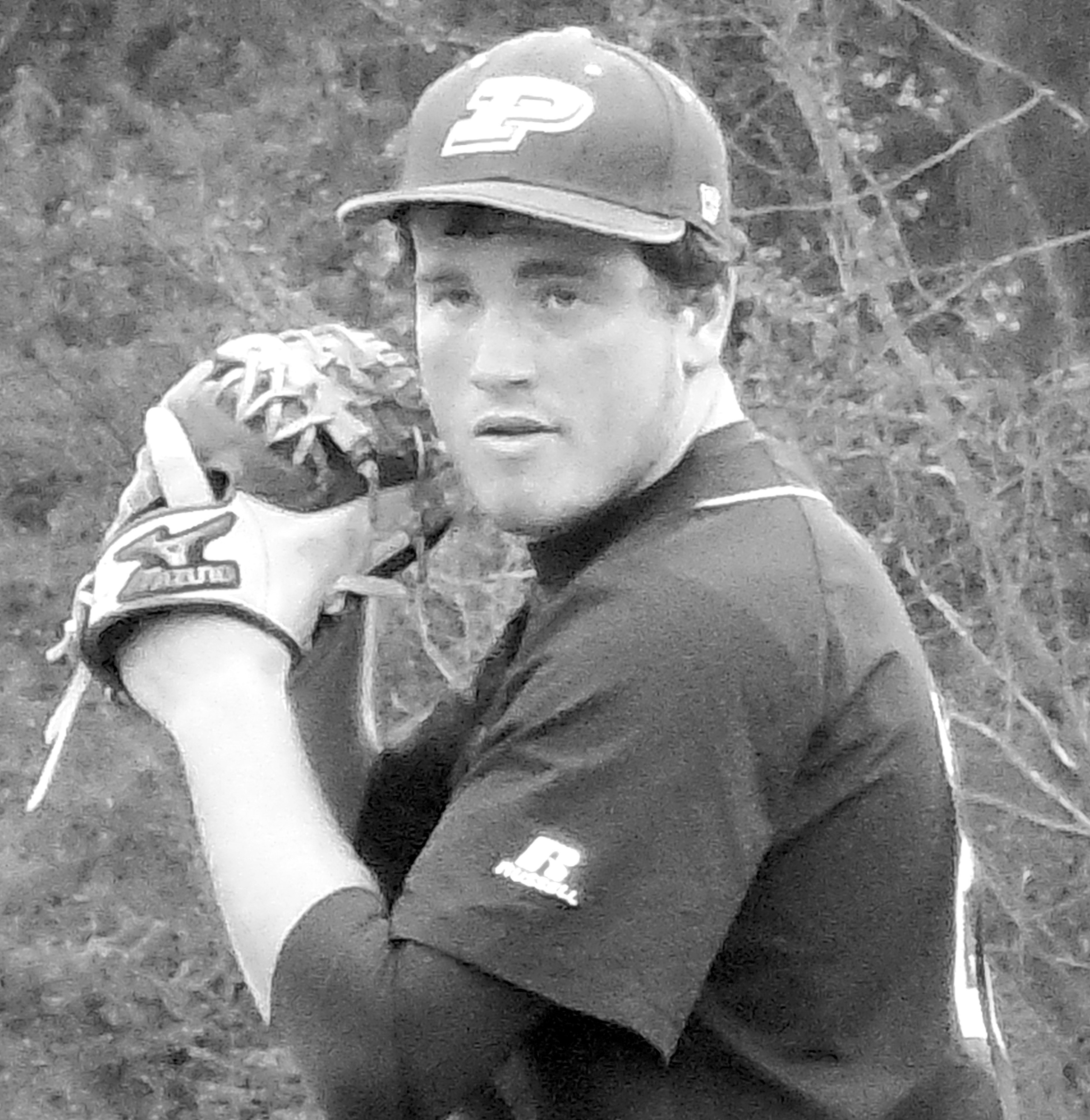 Six of the county’s eight high school baseball teams made the playoffs but only Oneonta and J.B. Pennington survived the first weekend.

Appalachian and Locust Fork went on the road and were eliminated in two games. Cleveland and Southeastern played at home and were knocked out in three games.

Home-standing Oneonta and J.B. Pennington each made the second round. Pennington took care of Pisgah in two games, winning the first game 3-2 and then blowing out the Eagles 10-1 in game two.

Oneonta dropped the first game to Munford 4-2 but battled back to take the second game, 10-1. The Redskins then held off the Lions 5-4 in the deciding third game on Saturday. 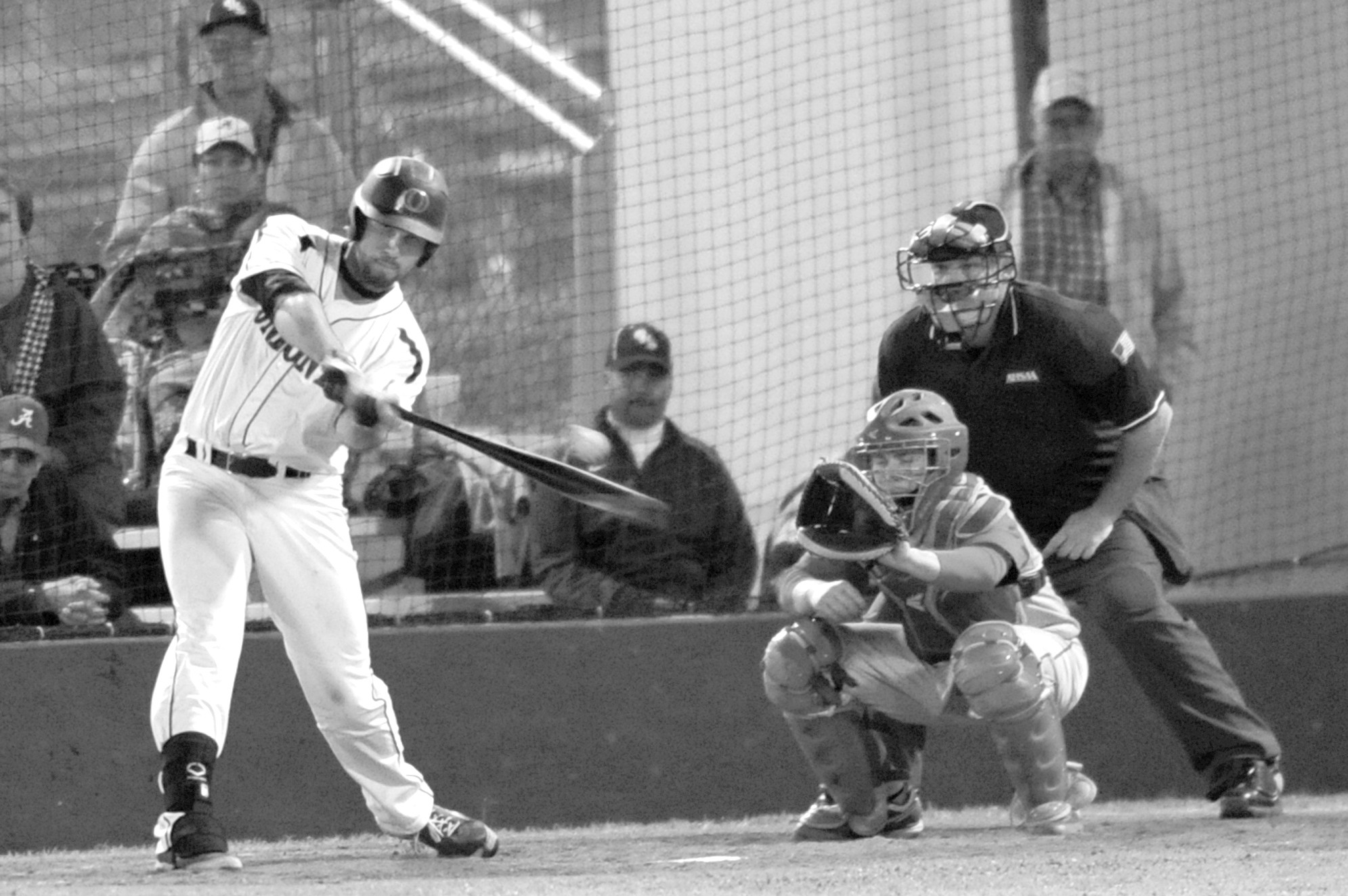 Pennington will be on the road in the second round. The Tigers will travel to Rainsville to meet Plainview with game times Friday at 4:30 and 6:30, and a Saturday game at 1 p.m., if needed.

The Redskins will host Cleburne County with game times Friday at 5 p.m. and 7 p.m., and a Saturday game at 2 p.m., if needed. Friday, April 18 at Oneonta Munford 4, Oneonta 2

The Redskins sent Blake O’Bryant to the mound for the first game and the senior right-hander more than did his job. Unfortunately, the same could not be said for the Oneonta offense and defense.

O’Bryant (8-3) took the loss despite allowing just five hits and one walk while striking out 10. None of the Lions’ four runs were earned as Oneonta committed four errors.

The Redskin offense managed just five hits and couldn’t capitalize on four Munford errors. Oneonta left 11 runners on base, including seven over the final three innings.

Munford’s Logan Cooper improved to 4-3 on the year by repeatedly making big pitches and getting big outs. He had two strikeouts while walking one and hitting two.

Oneonta was led by Tanner Moye (2 for 3, run), the only Redskin with more than one hit. Luke Wall, Carter Sims, and Austin Tibbett each had hits and Tibbett scored a run.

All nine hits in the game were singles.

An Oneonta offense that did next to nothing in the first game, finally showed up in the second game.

The Redskins pounded out 13 hits and buried the Lions to force a third game.

The offensive production proved to be more than enough for junior left-hander Carter Sims, who gave up three hits and two walks with seven strikeouts in six innings of work.

Oneonta scored a run in the first, three in both the third and fourth, two in the fifth, and one more in the sixth.

Munford went through four pitchers in the game. Casey Goins took the loss after going the first three innings and giving up five runs on eight hits.

The Redskins got down early, came back to take the lead, and then had to hang on at the end to advance to the second round.

Munford used three hits to score two runs in the top of the third to take the lead but Oneonta answered with a run in the bottom of the third and two more in the fourth to take a 3-2 lead. The Redskins then tacked on two more in the sixth inning to lead 5-2 headed to the seventh.

That’s when things got interesting. Redskin starter Dawson Harvey retired the first two batters in the seventh but then gave up a hit and a walk. Austin Tibbett came in and faced two batters but couldn’t get the last out.

Redskin head coach Matt Lambert brought in Carter Sims with runners on second and third and the junior got a groundout on his only pitch to get the save.

The Redskins pounded out 10 hits but, just like in game one of the series, Oneonta couldn’t get the big hit. The Redskin offense left 12 men on base.

Harvey (2-0) got the win. He gave up three earned runs on six hits, walked one and struck out six. Sims threw one pitch to record his first save of the season.

Munford ended the year at 16-12 while Oneonta advances to the second round with a record of 31-8.