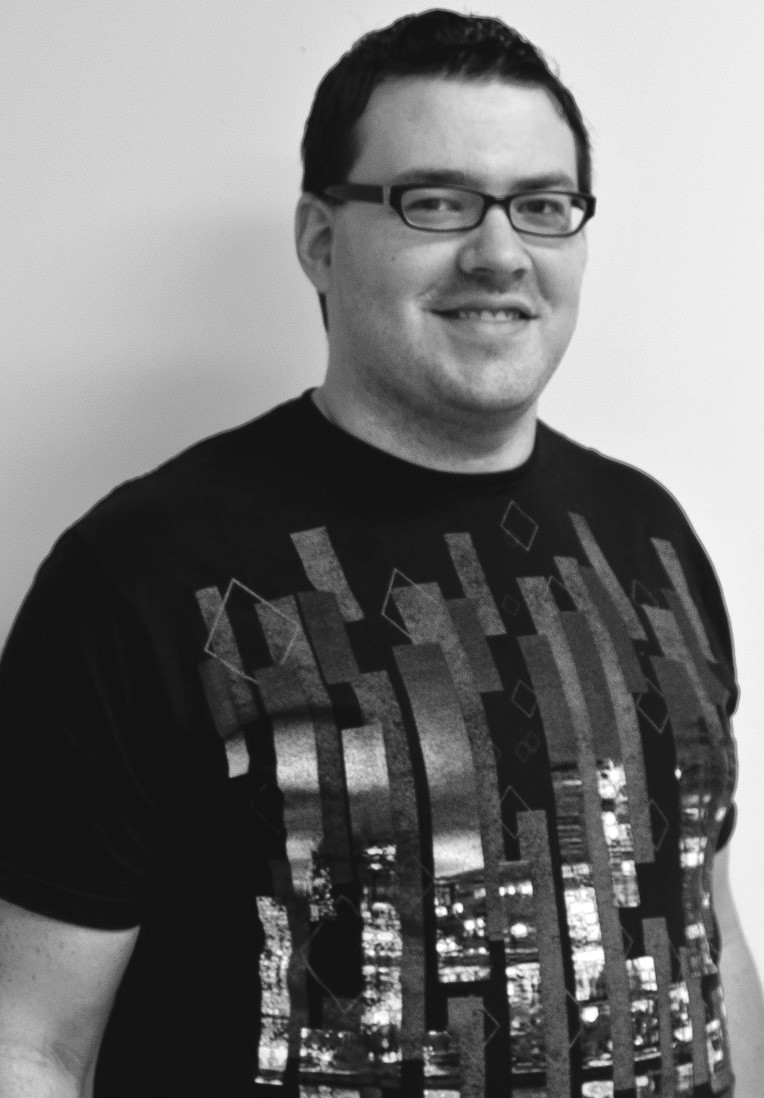 The idea first came to Kevin Roland in 2006 after listening to the song “Better Days,” by The Goo Goo Dolls. Now, eight years later, he has been given the chance to take this idea and bring it to an audience.

Roland, a 2004 Oneonta High School graduate, will present his first musical, “Find A Better Day,” later this year. Even though he first thought of the concept for the musical years ago, Roland didn’t actually begin working on the script until 2012. Within six months, the rough draft was complete.

Fast forward a couple of years, and Roland is scheduling auditions for the musical. So far, only one person has been cast, and Roland is continuing to look for singing and non-singing parts.

“I’ve always dabbled with drama and been a huge fan of the genre because it all boils down to telling a story,” Roland says.

Although this is his first musical, it isn’t his only experience in performance. For more than five years he participated in the student drama team at his church, World Outreach Center, during which he assisted in writing a script for “Not So Wonderland,” and participated in dinner theater. The story behind the musical

“This is a musical for people who really don’t like musicals. However, that doesn’t mean people who love musicals won’t love this one as well,” Roland says. “The audience won’t ask themselves, ‘Why is that person randomly singing?’ The lead characters are a musician and a broadway singer, so when they start singing, it makes sense.”

The two main themes of the musical, according to Roland, are identity and hope.

“Ian comes from an abusive household and goes to live with Carter, who works for a record label, in New York City,” explains Roland. “Ian gets an audition and finds out Carter isn’t the same person Ian always thought he was and starts to question lots of things. The entire musical is about staying true to who you are when everyone around you is telling you to be something else, and the fact that everyone always wants to be somewhere else and the search to find that better day.”

Roland says he gathered a lot of inspiration from other musicals including, “RENT,” “Once,” and the television show, “Smash.”

The musical will feature original music written by Matt Lauderdale, of Jefferson County, who Roland met while attending church.

The style of music will include a singer-songwriter feel while also offering a few classic show tunes.

“I hope throughout the entire production people continue to be engaged,” Roland says. “Several moments throughout the musical are cliffhangers especially moving from one scene to the next. It may end during a phone conversation or in the middle of an intense emotional scene.” Bringing in local talent

Before undertaking the project, Roland called upon one of his fellow Oneonta graduates and good friends, Chase Moore, executive director of the Blount County-Oneonta Agri-Business Center, to direct. Moore’s wife, Becca, will also join in the effort by choreographing the musical.

Roland also is heavily involved in the Blount Arts Council, which will be presenting the musical. The Covered Bridge Players are also involved in the event, and Roland says he encourages all local talent to audition.

As of now, singers, dancers, and painters are all needed, and the roles of Ian, Alaina, Ian’s father, Ian’s mother, Carter’s boss, and another pivotal character, Amy, have yet to be filled.

Roland has made it possible to submit audition tapes online or find more information at www.findabetterday.com. Or, those interested can tweet Roland through Twitter at @FABDmusical. Future projects

Roland says he doesn’t have any other projects set in stone yet but does hope to continue with performances, whether that be musicals or plays.

“It’s so great to be able to create this brand new place and make your own world,” Roland says.

In the coming months, he says, if plans work out, once every character is cast, they will record their music and put it on iTunes with all proceeds going back to the Arts Council.