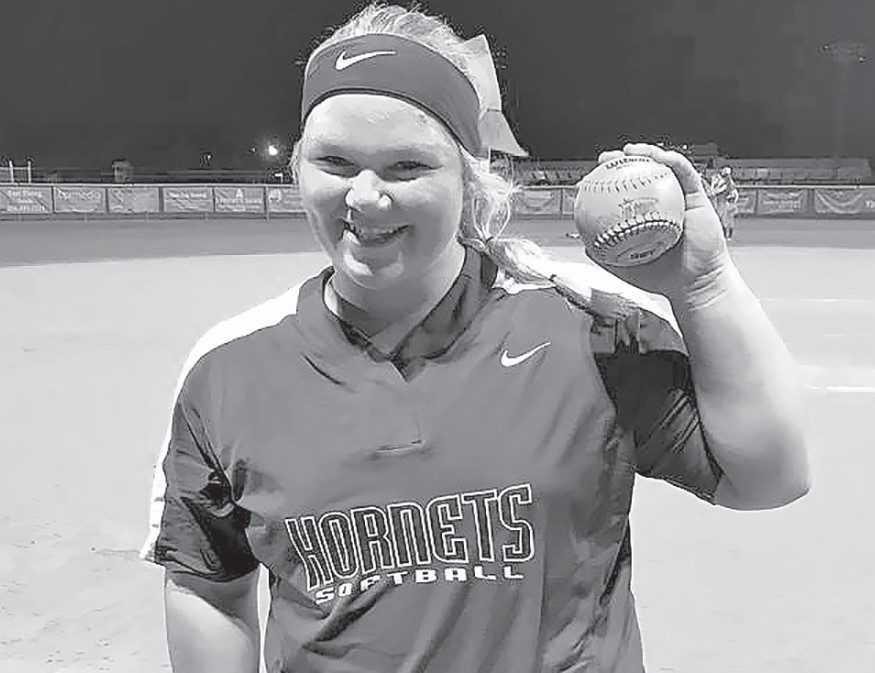 The Locust Fork softball team wrapped up an incredible year, placing fourth in state Friday with a final 37-7 record. A recap of the four games in the state tournament follows:

While Irey and Dodd again led the way for the Hornets with two RBIs and six innings pitched respectively, the effort fell short.

Locust Fork took the lead early with four runs in the first inning and never looked back. The offensive outburst included a double by Skylar Massey, a triple by Dodd, and a three-run home run by Irey. Massey collected three hits during the game. Dodd and Irey each picked up two hits and three RBIs.

The Hornets could not seem to get any momentum from the plate or the mound, losing the final game 0-15.