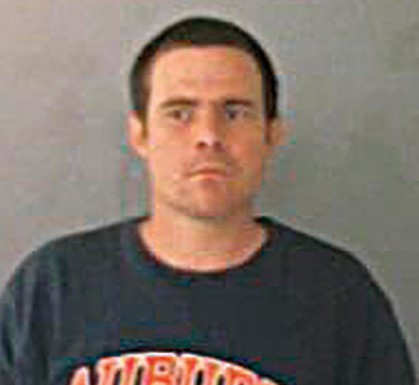 The 35-year-old Guntersville man is charged with four counts related to the intent to distribute or the distribution of methamphetamine in March 2017, all allegedly committed in Blount County.

Distributing up to 5 grams carries a prison penalty of five to 40 years in prison and up to a $5 million fine. The fourth charge could bring Guger up to 20 years and a $1 million fine.