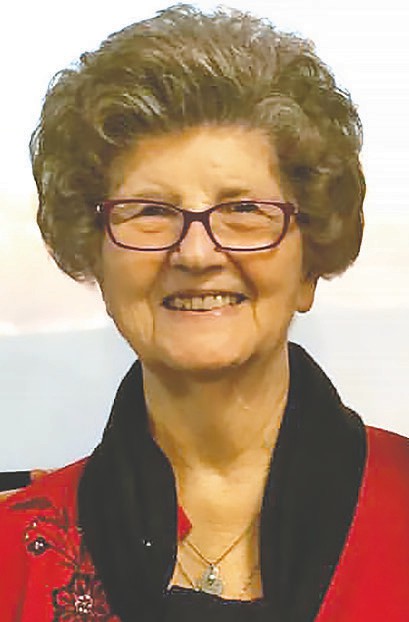 When you think of someone who made a difference, there is one name in particular that stands out to many people in the town of Blountsville. That name is Dicey Childers. She lived in Blountsville the majority of her life, but the last couple of years she lived in a retirement home in Tuscaloosa near her son James Childers.

Recalling many memories of how Childers contributed to the community over the years, Blountsville council member Tyler Cantrell described her as “a pioneer for women and an inspiration to my family.”

Childers, who passed away Feb. 4, 2021, accomplished many things in her 92 years according to her daughter Joan Hood. “She was so faithful and enjoyed small town life,” Hood said. “She loved living in a small community where everybody knew each other. We were in church all our lives and my mother was the church clerk for almost 50 years at Blountsville Church of God (now called Destination Church) and I have a lot of good memories there. 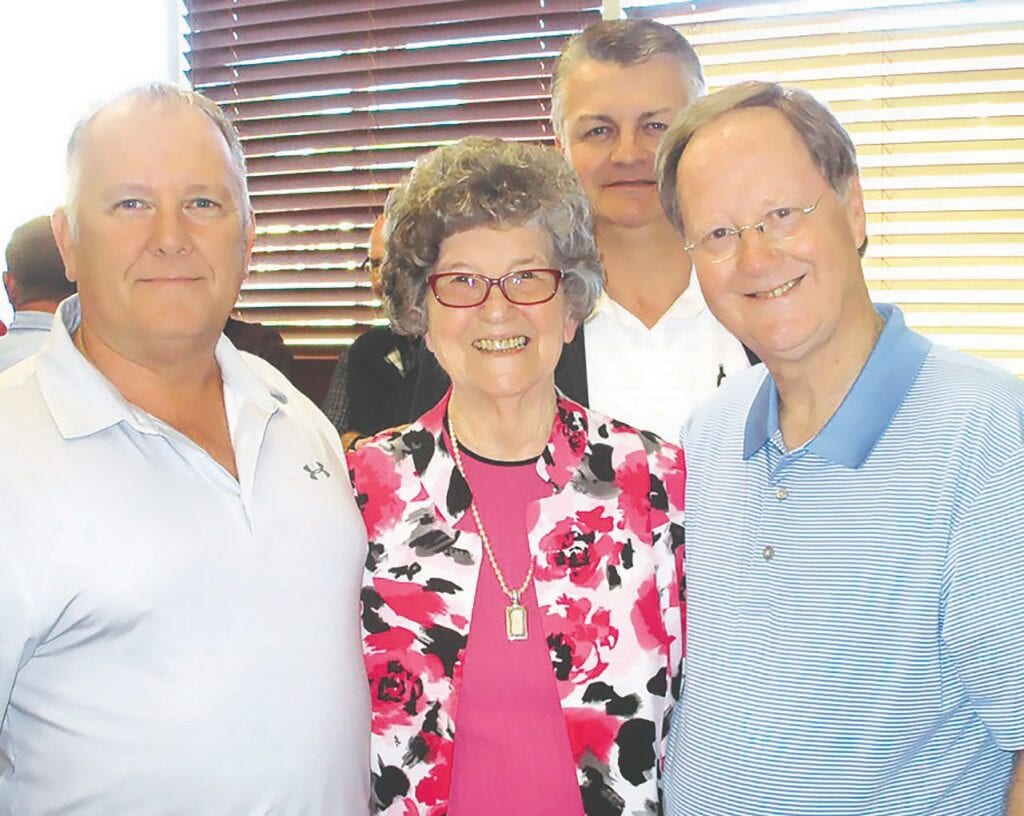 “She was always close to home, even if she was in town working. She came home early one day to help me, my brother, and dad chase cows on the farm. She was even involved in things at our school as we were growing up. If me or my brother needed anything, she was always nearby. We had a lot of good times.

“The park was very important to my mom. She said she always wanted a place for young mothers to take their kids because there weren’t many places to take me and my brother. She started working on getting equipment and upgrading the city park. She wanted to see Blountsville grow. Our mom also enjoyed reading, music, and gardening; roses were her favorite. Her and my dad gardened together.”

Upon learning of Childers’ passing, Blountsville Mayor Danny Baker had all the town’s flags lowered to half-staff in remembrance and in honor of her. Baker said, “Mrs. Dicey was a good God-fearing Christian woman. She served her community, as well as her town.

“She was a former councilwoman who worked extremely hard for her town. If not for her vision, Blountsville might not have a children’s playground at the park. She was always giving of herself and it was an honor just for me to know her.”

At the age of 90, Childers was recognized as the oldest serving elected official in Alabama. In 2012, she was elected as a member of the Blountsville Town Council. She was reelected in 2016.

Much of Childers’ professional career was spent working for Community Bank in Blountsville.She also served several years as a board member of the J.B.Pennington Alumni Association and she served as president of the Blountsville Business Association.

Hood said her mother was also the chairperson of the annual Blountsville Harvest Festival and she tried to retire at age 70; however, in 1999 decided “she wasn’t ready to go home and sit down.”

So, she opened a new business in Blountsville, a Christian bookstore named The Alabaster Box. The idea came after she noticed some people in the community didn’t have a place to get books and Bibles. She and her husband James “Jake” Childers had such a heart for people and felt the bookstore was an opportunity for ministry. It was also a place where she and Jake could be together and still be involved with their community. The Alabaster Box stayed opened until Jake passed away in 2008.

What many may not know is that after her husband’s passing, Childers began writing and composing gospel songs. A lot of these would come to her during her morning devotion and prayer time.

Hood said, “I would find little pieces of paper with words scratched on it that I didn’t know what it was, but it was what came to her in her devotion time and she would write it down. She would write it down in poem form and then Dennis Beavers would take what she had written, and he would put the music to it.”

She said her mom would say, “If you don’t write it down, you will forget it.” Several of her songs were published by Freeman and Beavers Music as well as several other publishing companies. Beavers, who served with Childers on the Blountsville Town Council, did the music for several of her songs. The two were good friends.

“With Mrs. Dicey, you knew where she was… if it was politics, she stood firm with conviction. And religious life to her was not a social gospel, it was spiritual. She was very humble,” he said.

Beavers called Hood after Childers’ passing and spoke about her song titled, “Oh, What A View!” (Which can be found in the songbook, Spiritual Gospel.) Beavers told her, “I bet she has one now, Joan.”

Childers’ love for her family, community, and the people of Blountsville was apparent in all she did. She touched many lives during her 92 years and her vision for Blountsville lives on through them.