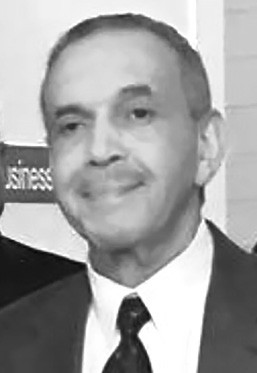 Danny was born April 9, 1951, to Clara and Roy Robinson. He graduated from Oneonta High School in 1969. After graduation, he attended Snead State Community College where he was the basketball team’s manager. He was an avid basketball player. He then went on to work at Revere Brass and Copper Corporation for several years and Wrangler Manufacturing Company. The job he enjoyed most was at Gargus Pontiac as a detail specialist for many years. He enjoyed most taking his father on long car rides and trips, spending time with his sister and his son, taking long walks, and going to the gym. He also loved watching Auburn football.

His steadfast love and dedication for his family was like no other. Heaven gained another rare breed of man, that will be missed beyond words. “Jesus replied, ‘You don’t understand what I am doing, but someday you will.’” (John 13:7)

A celebration of life service was held Saturday, Nov. 9, at 2 p.m., at the Chapel of Lemley Funeral Home. The family received friends from 1 p.m. until service time.