Connecting two worlds, one person at a time 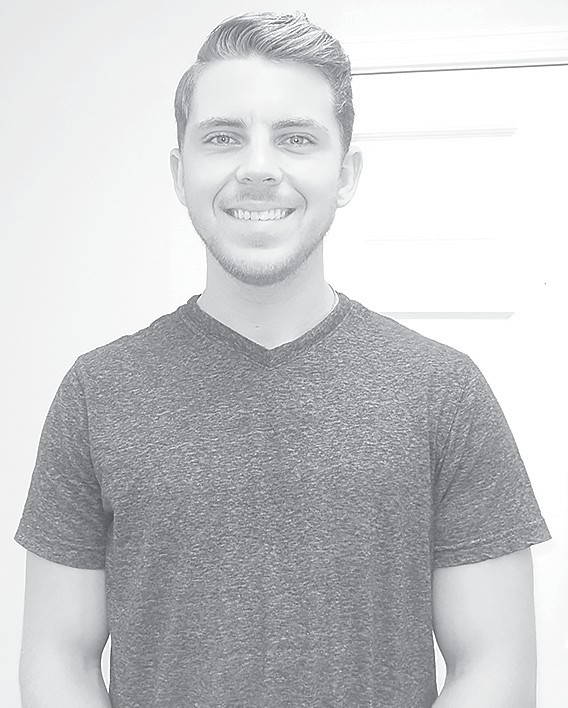 Reece Holland, pictured during an interview, is currently traveling the world as a squad leader with World Race.

Six months and six countries on four continents – that is the mission trip Oneonta’s Reece Holland is a part of during 2019. With a stretching journey to serve “the least of these” while amongst real and raw community, this unique mission trip is a challenging adventure for young adults to abandon worldly possessions and a traditional lifestyle in exchange for an understanding that it’s not about you; it’s about the kingdom.

Holland, who left on Jan. 5, began his second foreign mission trip as an alumni squad leader for World Race. To become an alumni squad leader, one must have been on a prior World Race and be recommended for this opportunity to spend time with different teams, help them navigate challenges, and offer support. Holland said his focus would be supporting the squad along with their ministry.

This journey will take Holland to Cambodia (southeast Asia), Thailand (southeast Asia), Malaysia (southeast Asia), Botswana (southern Africa), South Africa (southernmost tip of Africa), Bulgaria (Europe), and a debriefing session in South America. Unlike the previous journey, Holland said this trip would virtually have an unscripted route. There will be no laid out plans once they reach their destination. According to Holland, the team will listen to see what the Lord wants them to do. They will learn to hear God’s voice and develop spiritually as they strive to become more Christ like.

Upon arriving at their destination, the 20-member squad, which consists of 18 members and two squad leaders, will work to build relationships with the local people, learn about local culture, and share their beliefs with the locals in a respectful way. The team may share a meal with the locals, provide help at local businesses, play soccer with townspeople, or assist in any way they can to support and show them God’s love.

While Holland discussed this journey, he reminisced about his first trip that took the team through Peru. He remembered one specific day when the team had no scripted plans. As he and four other team members prayed for clues of people who needed to hear about God’s love as they ventured out for the day, he said God sent him a clue – red shoes.

He shared his clue with his team. They needed to look for red shoes as they were out searching for an opportunity to spend time with people who needed an encounter with Jesus.

As the team approached a beach, they saw a man sitting on a rock far away with red shoes. He said the red shoes were so clear despite not being able to see the man’s appearance until they got up closer. They knew this was the opportunity provided only by God.

The man, who had previously lived in this town, had returned to get a handle on his existence. He told them there were problems in his life, especially one major problem. He wanted to seek solitude and knew his hometown was just the place to do so.

Holland and the team members spoke with the man. As they talked, they asked the man if he knew Jesus. He said yes and that he had grown up in church. He disclosed that he had strayed away from God and his relationship with Him had grown cold. They prayed together, and as the team started to leave, the man thanked them for approaching him and that he really felt as if God had sent them there.

Having a passion for seeing people come into a relationship with God that permeates throughout their life, Holland is comfortable in relying on His guidance as they arrive to each destination with an unscripted plan. He knows that God will do great things through this World Race tour. He will focus on connecting two worlds, one person at a time.

Holland asks for prayers during this six-month tour. Anyone interested in providing financial support or following his journey can do so by visiting http:// reeceholland.theworldrace.org.