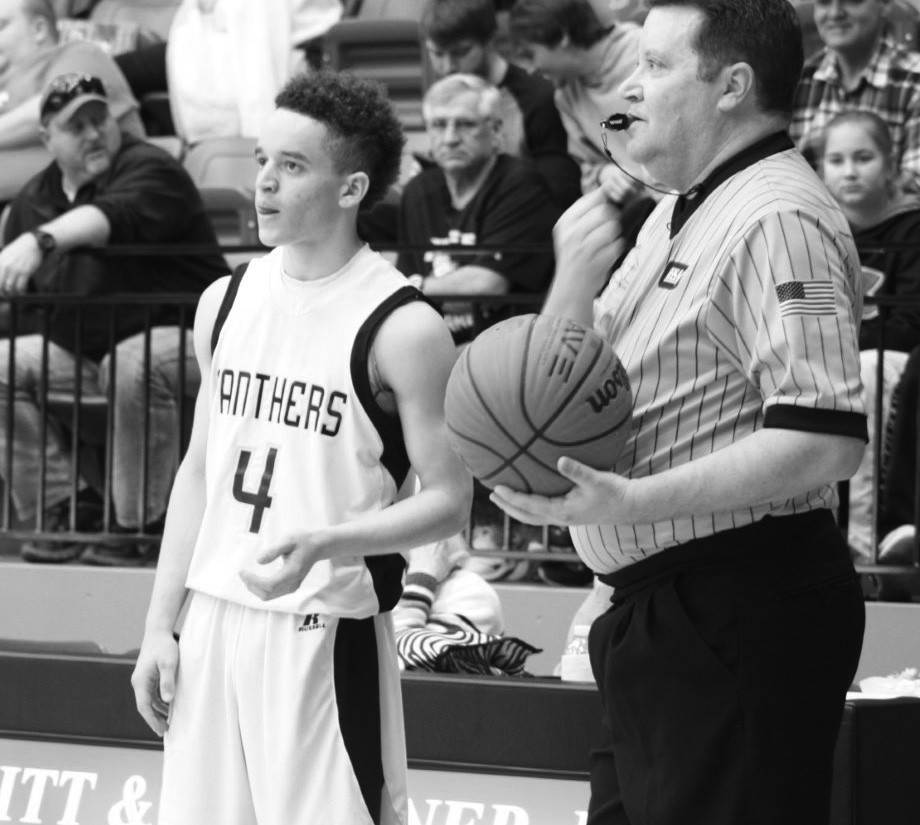 In the end, not a whole lot separated the two teams.

The final score showed Section edged Cleveland 49-48 and, if possible, the game was even closer than the one-point margin indicated.

Neither team could pull away from the other. Section’s largest lead was five points while Cleveland’s was three.

Section edged ahead 38-35 after three quarters but Cleveland fought back and when Khalil Johnson was fouled shooting a three-pointer with just 24 seconds left, he buried all three free throws to put the Panthers up 48-46.

Section wasn’t done, however, and the Lions quickly answered on the following possession and Logan Short’s three-pointer put the Lions back on top 49-48 with 16 seconds left.

Cleveland called a timeout and Johnson got a good look but his three-point attempt from the corner rimmed out and Section grabbed the rebound and the win.

Cleveland (19-8) got a huge game from Desi Cozad, as the junior guard scored a game-high 18 points, knocking down four-of-seven from behind the arc. Johnson had another big game, finishing with 17 points, 10 rebounds and six blocked shots. Peyton Gilliland added eight points and four rebounds.

Section (26-5) got 14 points and 14 rebounds from Caleb Haynes while Short finished with 11 points.

Cleveland’s win over Collinsville in the first round was the first victory for a Blount County boys team in a regional.