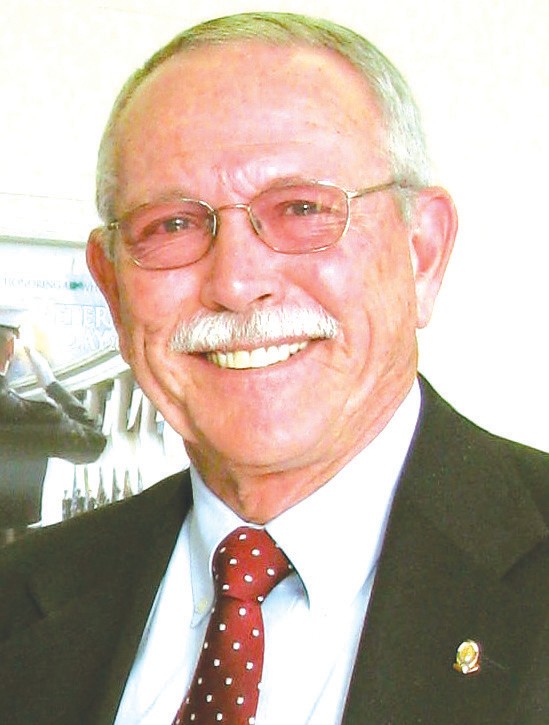 Featured entertainment this year will be gospel/country duet Ramblin’ Rows, featuring Blount Countians Scott Rogers and Tamra Alldredge. They will perform a mixed program of original country and Christian songs beginning at 6 p.m.

“We have a wonderful banquet planned this year,” said Aimee Wilson, chamber assistant director.“It’s really a wonderful way for people in the community to keep up with progress and developments in the county. Tickets are $25 apiece or $200 for a table seating eight, and they’re available here at the office at 274-2153. Call me and make your reservations for the evening.” 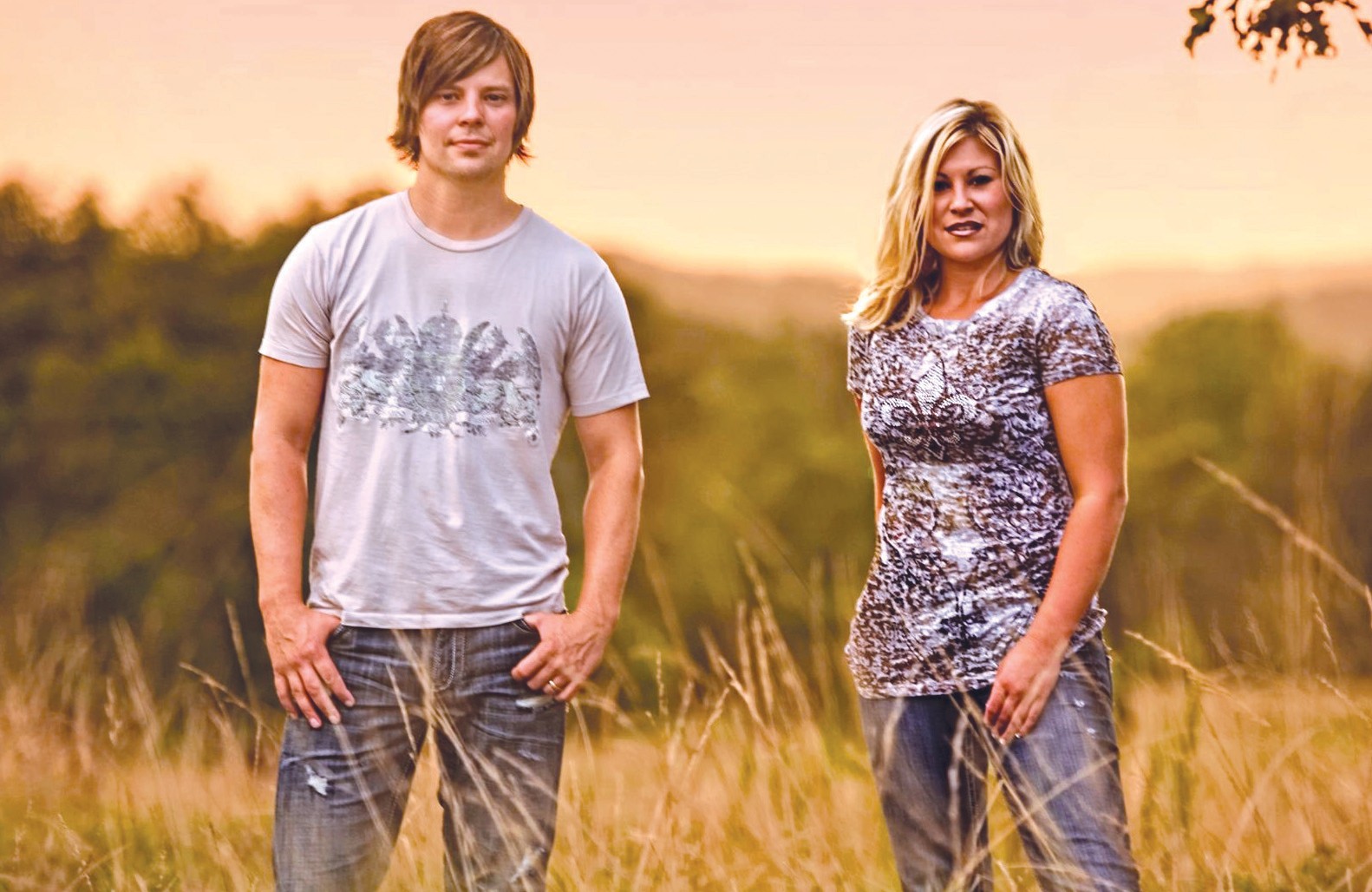 Highlight of the banquet this year, she said, will be the presentation of annual awards for outstanding citizenship, business and community achievement, and teaching excellence. Two of those awards are announced this week. Remaining awards will be announced next week before the banquet.

Citizen of the Year: Darryl Ray

Darryl Ray, 73, is a lifelong resident of Blount County. He was born in the Mt. Moriah community near Friday’s Crossing, attended elementary school at Susan Moore, then moved to Oneonta, attending high school here and establishing himself as an accomplished athlete in football, basketball, and baseball. A promising athletic career at the University of Alabama was cut short by a knee injury in a state high school playoff game. He married his high school sweetheart,

Martha Murphree, and they have been married 51 years, with three children and six grandchildren.

Ray’s business career began with stints at both Coca Cola and the Pepsi companies, but would be defined by his work with Liberty National Life Insurance Company. Beginning as an agent in 1969, he retired as district manager after 40 years with the company. During that time he received numerous awards, both individually and as district manager, by keeping the Oneonta office at or near the top of all branches in the country. He remained in an advisory capacity with the legal division until he retired in 2009.

His love for people continued as he served his hometown for four years on the Oneonta City Council from 2004 to 2008, then for four years as Oneonta mayor from 2008 to 2012.

TVM’s mission, embodied in its business performance, is to offer highest quality architectural products with pride in craftmanship and dedication to providing customers a premium business experience. The company works to provide a safe workplace, encouraging creativity and growth for employees. It aspires to positively impact customers, employees, and the communities in which it operates.

As a family-owned business, both president Fred Williamson and vice president Doug Williamson have been active in the community since moving their company to Blount County. In so doing, they have been outstanding corporate citizens, and the chamber is pleased to recognize them with the outstanding industry award, according to chamber executive director Donny Ray.

They join previous Industry of the Year Recipients (since 1987), such as Tyson Foods, Art Iron Works, McMillian Fabrication, Hydra Service, Hornsby Steel, American Apparel and many others in the chamber’s caravan of excellence.