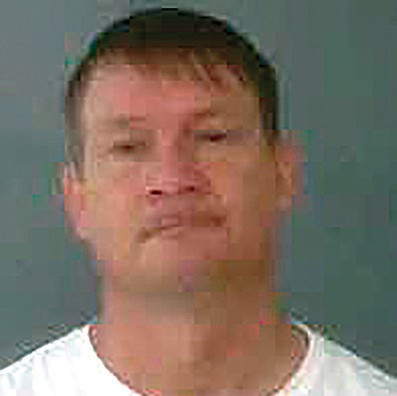 Donnie Wayne Brown, 48, Blountsville, was found guilty last week by a Blount County jury for the murder of Crystal Marie Huie. The crime occurred on the morning of June 19, 2015, at Huie’s home on Dunn Hill Road in Blountsville. Huie, 33 at the time of her death, and Brown had been dating.

Brown was convicted of capital murder during the commission of a robbery. Court records indicate Huie died from blunt force trauma and strangulation suffered in a struggle with Brown who was attempting to steal money and other property from her.

Blount County District Attorney Pamela Casey said her office will not pursue a death penalty sentence at the request of Huie’s family. Brown will be sentenced on March 5 to a prison sentence of life without the possibility of parole.