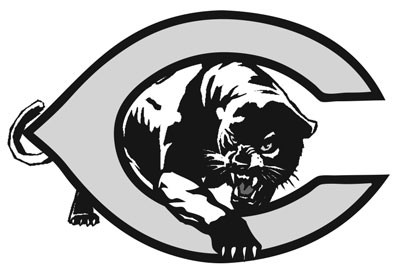 The Cleveland Panthers went to Sulligent last Friday night and did everything but giftwrap the game for the Blue Devils as the home team took advantage of several costly mistakes to post a 35-12 victory.


Cleveland piled 247 yards of offense, including 160 yards on the ground, but dropped passes and turnovers proved to be too much to overcome. In addition, Panther receivers dropped 14 passes on the evening.

The Panthers drove inside the Sulligent 30 five times but did not get a single point on any of the drives. Two of the drives actually resulted in Sulligent points as the Blue Devils had an interception return and a fumble return for touchdowns.

Chas Cornelius scored on a 70-yard run and Andrew Wall returned a fumble 18 yards for the Panthers’ points.