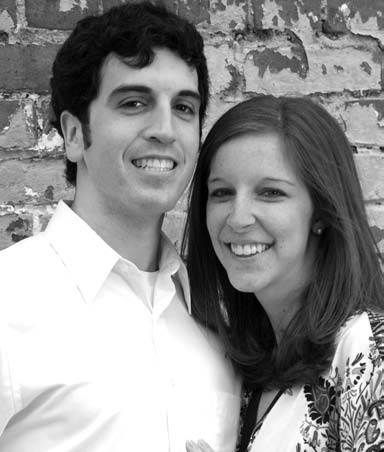 
The bride-elect is the granddaughter of the late Mr. and Mrs. Jack Martin Bains Sr. of Oneonta, the late Raymond Howard Anderson of Greensboro, N.C., and Mr. and Mrs. Robert Faire Crews, also of Greensboro, N.C. She is a 2002 graduate of Oneonta High School and a 2006 graduate of Auburn University’s School of Education. She currently teaches third grade in Marietta, Ga.

The prospective groom is the grandson of Ms. Foye Gunter, the late Wesley Edmond Gunter Sr., and the late Mr. and Mrs. Robert Ellis Pearson Sr., all of Mobile. He is a 2002 graduate of Daphne High School and a 2006 graduate of Auburn University’s School of Business. He works as a financial analyst for Turner Broadcasting in Atlanta, Ga.