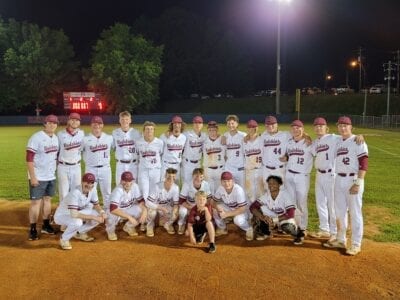 Redskins headed to 4A championship

The Oneonta Redskins are headed to the 4A baseball championship after two decisive victories over North Jackson. Oneonta scored 13 runs in game one and 16 in game two while holding North Jackson to three in each game. With Friday’s 13-3 and 16-3 wins, Oneonta has swept each series on its run to the championship game. Oneonta will play the Mobile […]