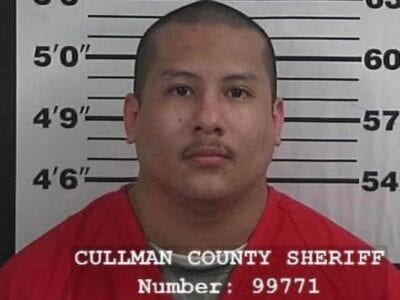 Around 7 p.m. Friday evening, the Blount County Sheriff’s Office announced  that convicted murderer Leo Chavez was back in custody almost 24 hours after he and three other inmates escaped from the Cullman County Detention Center. Hanceville officers apprehended Chavez after a local homeowner held the escapee at gunpoint until officers arrived. In January, Chavez received two consecutive life sentences, […] 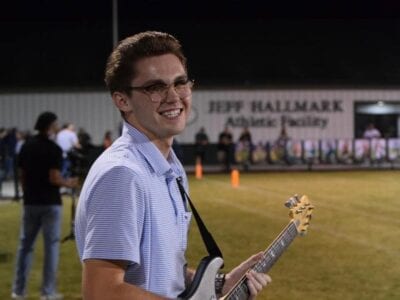 Even though this week’s People of Blount County had a rough start when he was born, Tucker Massey has overcome that adversity and transitioned into a fine young man that looks forward to a promising future. Tucker, a senior at Locust Fork High School, was born with a heart defect called Transposition of the Great Arteries (TGA).  In layman’s terms, […]