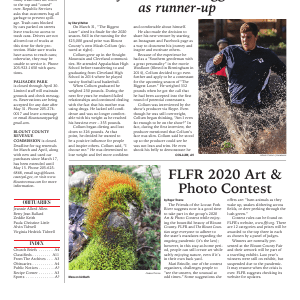 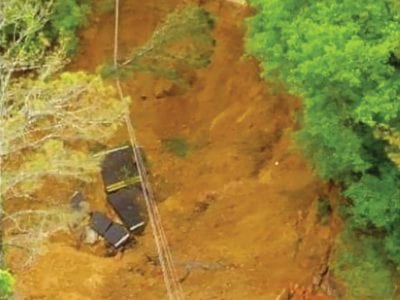 As if dealing with a pandemic wasn’t enough to keep everyone busy, tornadoes and strong winds blew through Blount County Easter afternoon leaving destruction behind.

Though work crews had been out all night, as soon as light began to filter over Blount County Monday morning, people were out and about assessing their property and looking for any damage from several bands of torrential rain, violent winds, and tornadoes that swept through the county Sunday afternoon and into the night. Some found little to no damage, […] 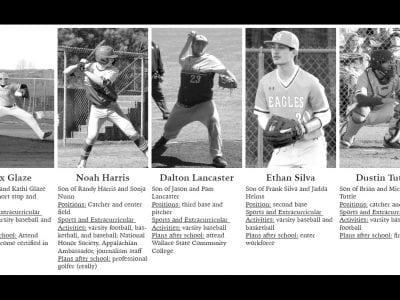 It was a beautiful Monday, a perfect day for tennis. The boys’ team won. Rece (my son) and Evan won doubles. Rhett (also my son) and Christian won. Rece outlasted his opponent and won singles. It was a perfect ending. That was March 9. Just a few days later, everything changed. COVID-19 was here. Schools extended spring break. Maybe things […] 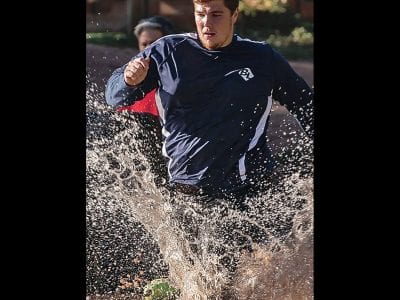 On March 31, “The Biggest Loser” aired its finale for the 2020 season.Still in the running for the $25,000 grand prize was Blount County’s own Micah Collum (pictured at right). Collum grew up in the Straight Mountain and Cleveland communities. He attended Appalachian High School before transferring to and graduating from Cleveland High School in 2014 where he played varsity […] 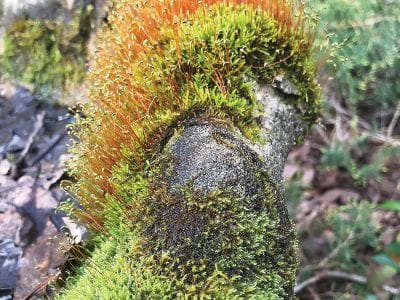 The Friends of the Locust Fork River suggests now is a good time to take part in the group’s 2020 Art & Photo Contest while enjoying the bountiful beauty of Blount County. FLFR and The Blount Countian urge everyone to adhere to the state’s mandates regarding the ongoing pandemic (it’s the law); however, in this stay-at-home period, people can still […]

BLOUNT COUNTY COMMISSION The monthly meeting has been rescheduled for Monday, April 20, at 9 a.m. As a reminder, the courthouse remains closed. The meeting will be broadcast via Facebook Live. TOWN OF CLEVELAND Lobby and drive-thru are temporarily closed. Make payments via the drop box at town hall, mail (P.O. Box 186, Cleveland, AL 35049), or credit card or […]

Live it and mean it!

In the board’s regular monthly meeting, Superintendent Rodney Green reported that the district’s Academic Continuity Plan was approved. The plan covers aspects of academic parameters and operation during the school closure period. A quorem was present for the meeting with four of the board’s five members present. Philip Cleveland, Jackie Sivley, Chris Latta, and Bill Ferry were present. Ken Benton […]

The Highland Lake town council held its regular monthly meeting April 7 via Zoom, which is allowed by the governor’s proclamation regarding governmental meetings during the state health emergency. All members were present. An agenda sent out for the meeting had the controversial new sales and use tax ordinances listed to be put up for a vote; however, an agenda […]

The Oneonta City Council met March 31 in a special called meeting to follow up on the city’s COVID-19 pandemic response, as well as discuss ways to help local businesses. City attorney Alex Smith had been asked at the previous meeting to research potential penalties for violation of the state’s Stay at Home order and other mandates. He reported fines […]