On Thursday morning, March 18, 2020, Blount County Schools Superintendent Rodney Green announced the launch of the system’s meal program. The meals will be available to all students throughout the county ages 18 and younger from 11 a.m. to 1 p.m. Mondays, Wednesdays, and Fridays. Locations for pick up are Appalachian School, Locust Fork High School, Susan Moore High School, […]

Working to keep our readers connected

For those that know me, you know that I am always searching for new and better ways to serve our community. Through some crazy coincidences over the past few weeks (that’s a whole beautiful story for another day, though), I learned about an Alabama-based company called InfoMark. While we are still in the early stages of rolling out the full […] 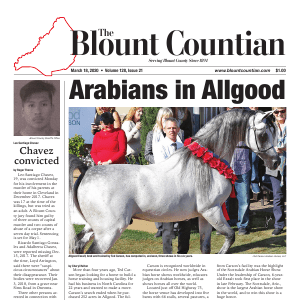 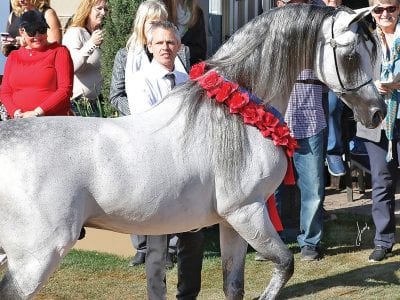 More than four years ago, Ted Carson began looking for a home to build a horse training and housing facility. He had his business in North Carolina for 22 years and wanted to make a move. Carson’s search ended when he purchased 252 acres in Allgood. The fully wooded site was developed into what is now Ted Carson Arabian Horses, […] 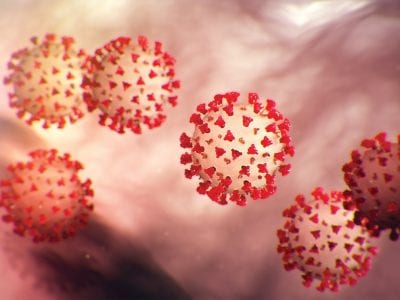 School closings All Blount County Schools and Oneonta City Schools closed beginning Monday, March 16, until April 6, or until further notice. Other closings County Government/Courthouse: offices are open though buildings themselves are closed to the public.County personnel at the courthouse will be available to serve the public via telephone and web-based services 205-625-4160. (See related article on page A3 […]

The Highland Lake town council met March 10, in part, to address pending ordinances that would impose a sales tax, a motor fuel tax, and a lodging tax on residents, including those who live within the 1.5-mile police jurisdiction. After a lengthy, sometimes disorderly meeting punctuated by mostly negative audience comments, the council tabled the matter. The ordinances would impose: […] 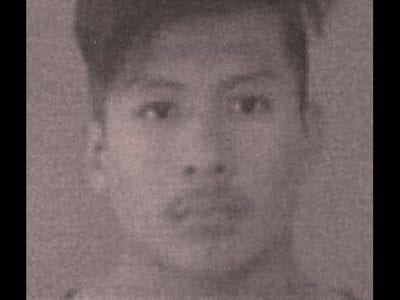 Leo Santiago Chavez, 19, was convicted Monday for his involvement in the murder of his parents at their home in Cleveland in December 2017. Chavez was 17 at the time of the killings, but was tried as an adult. A Blount County jury found him guilty of three counts of capital murder and two counts of abuse of a corpse […]

In light of the current guidelines and recommendations to prevent spread of the coronavirus, we urge you to contact organizations to determine if these events are being held. News Briefs represent information we were last given. If contacted, we have included information about closures and cancellations. NARFE CHAPTER 942 The 105th birthday celebration for Charles White scheduled for March 20 […] 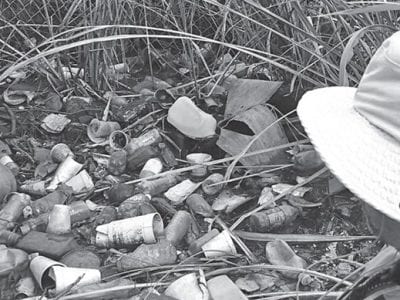 Be a steward of The Garden

I hate litter! Litter is so… trashy. You have seen how littered the roads are in front of your house and our county in general. Do you ever think about dedicating a little time each week or month to cleaning it up? Your effort and commitment would be rewarding and would not go unnoticed by your neighbors. Maybe the next […]

The yearly audit of the City of Oneonta by Carr, Riggs & Ingram shows a “very successful” and “positive income” for the city, according to Matt Taylor as he reviewed the audit document with the council last week. The City of Oneonta has a triple A bond rating, and Taylor noted that the number of successful grants obtained by the […]