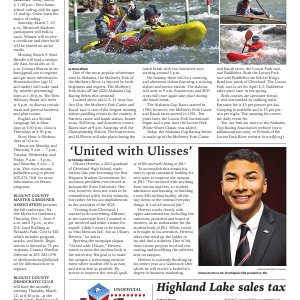 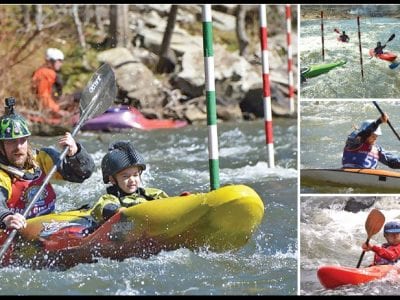 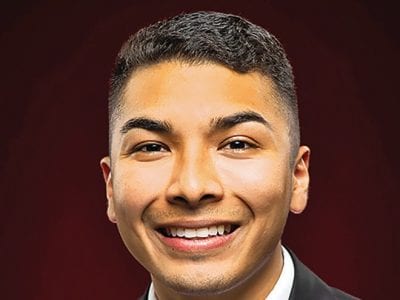 Ulisses Herrera, a 2016 graduate of Cleveland High School, made history this year becoming the first Hispanic Student Government Association president ever elected at Jacksonville State University. Herrera, however, does not want to be remembered solely for his ethnicity, but rather for his accomplishments as the president of the SGA. “Coming from Cleveland, I wanted to do something different at […]

The Town of Highland Lake is a unique place. Lake residents and other observers might say its distinctiveness comes from its beauty, but that is not the only way the town is special. It is one of the few towns in Alabama that is completely zoned as residential other than the public parcels. It also has no sales taxes of […] 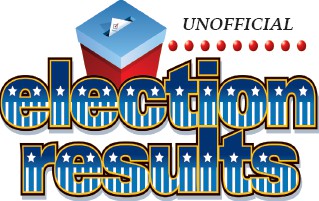 Blount Countians headed to the polls yesterday for the 2020 primary election. Below are unofficial election results for the three local offices with multiple candidates. Official results for all offices will appear next week. Runoff is Tuesday, March 31. 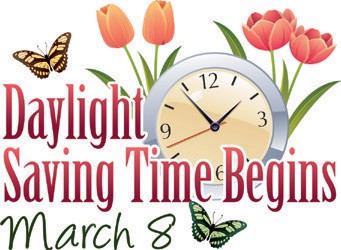 Wyoming by JP Gritton You’re broke, and you’ve just been fired. Your wife has left you. You and your brother don’t get along because your mother killed herself and you blame your brother. But he has a job for you. He isn’t going to pay you near as much as he should, but you figure you might as well take […] 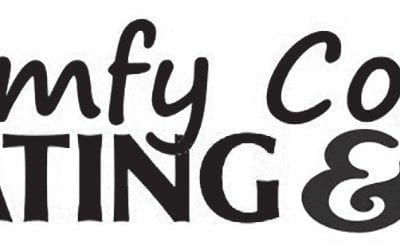 ‘Good service everyone can count on’

Offering good service to customers and being a company everyone can count on are attributes that Soni Dale, owner of Comfy Cozy Heating and Air, takes pride in. As a Blount Countian himself, it is important to Dale to have a business that everyone can count on. Dale established Comfy Cozy in Oneonta more than one year ago after he […] 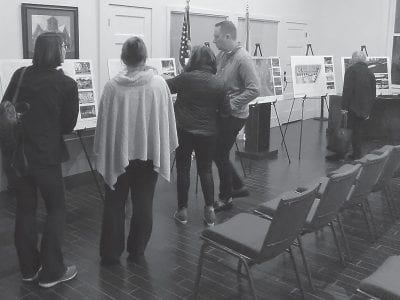 Following last week’s regularly scheduled meeting, the Oneonta City Council held a work session to gather community input on local revitalization. Around a dozen residents gathered at The Little Brick Church for what was the first in a series of meetings to discuss the city’s efforts to revitalize Oneonta. City manager Ed Lowe kicked off the meeting by telling the […]

On a motion by councilman Dale Snead and the recommendation of utility operator Jeff Whited, the Snead Town Council approved the expenditure of $35,000 to paint the water tower. The contract goes to Contract Service Company, which Whited said they have used before and he would continue to recommend them as he has never had problems with them or their […]