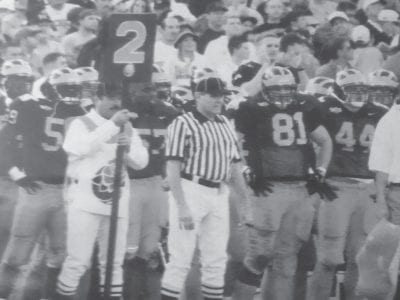 In August, 12 officials were inducted into the Alabama Sports Officials Hall of Fame (ASOF). Among them was Bob Patrick of Limestone Springs. Patrick began his career as an official in 1964 refereeing high school football until 1969. From there, he began officiating in the Gulf South Conference before moving on to the Southeastern Conference (SEC) in 1971. He officiated […] 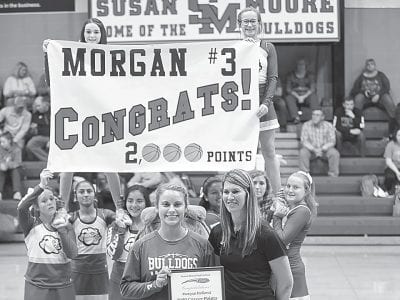 -special to The Blount Countian

Morgan Holland, Susan Moore senior, scored her 2,000th point against Pisgah Nov. 23. She was presented a certificate and recognized during a ceremony on Nov. 26 during the Fyffe game. Holland is the daughter of Andy and Sandy Holland. 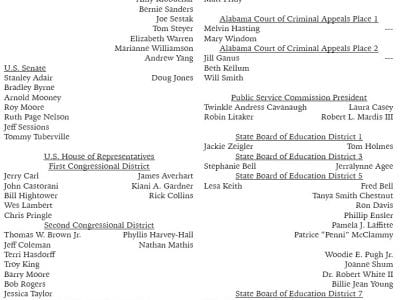 Qualifying is now complete for the 2020 Primary Election on Mar. 3, 2020. Below are candidates for both Republican and Democratic parties who have qualified for the following offices: President of the United States; U.S. Senate (one seat); U.S. House of Representatives (seven seats); Alabama Supreme Court (two places); Alabama Court of Civil Appeals (two places); Public Service Commission; State […] 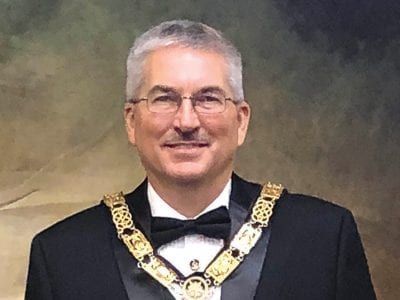 Remlap’s Jon Michael Taylor was inducted as Grand Master for Grand Lodge of Alabama in Montgomery on Nov. 11. He was honored with a reception at First Baptist Church in Tarrant on Nov. 16. Most members will now address him as Worshipful Master. During his reign as Grand Master, Taylor will preside over all of the Masons and serve as […]