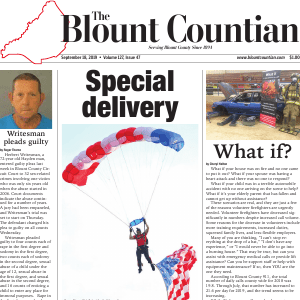 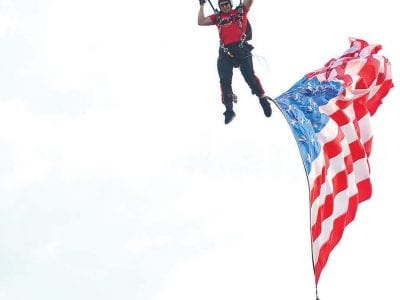 Susan Moore High School football fans witnessed a once in a lifetime event Friday night as members of the Patriot Parachute Team (PPT) parachuted the game ball onto the field. The team, whose mission is to raise awareness for veterans transitioning into civilian life and inspiring the next generation to do great things and never quit, spent much of Friday […] 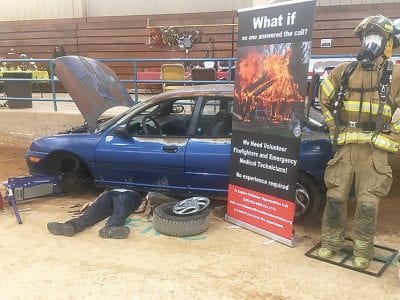 What if your house was on fire and no one came to put it out? What if your spouse was having a heart attack and there was no one to respond? What if your child was in a terrible automobile accident with no one arriving on the scene to help? What if it’s your elderly parent that has fallen and […] 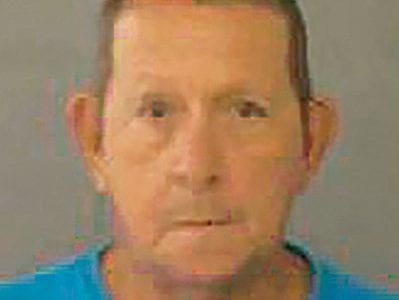 Herbert Writesman, a 72-year old Hayden man, entered guilty pleas last week in Blount County Circuit Court to 32 sex-related crimes involving one victim who was only six years old when the abuse started in 2006. Court documents indicate the abuse continued for a number of years. A jury had been empaneled, and Writesman’s trial was set to start on […] 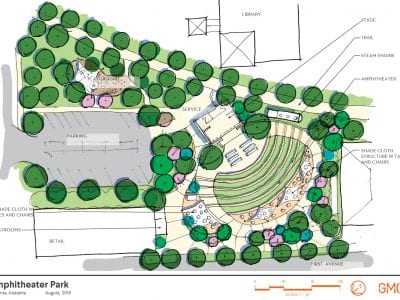 Amphitheater project next up for downtown

“It takes us 36 months to have a baby around here,” city manager Ed Lowe said with a dry grin, after explaining why the downtown amphitheater project seems to be running a trifle behind schedule. “Actually, discussion of a public amphitheater downtown goes back to public meetings we had several years ago, but other more urgent things kept it from […]

A reader called this week concerned about a scam call she received. The caller identified themselves as an employee of Basic Security. The story went that she had signed up for a trial security service when she purchased her computer and it was now time to pay for said service. If she didn’t pay, Basic Security would automatically take $299 […]

I read an excellent al.com article last fall written by Dennis Pillion called “2 Years, $1.25M Later, Buck Creek has Life Again.” It was about how “life” in an industrialized and populated part of Buck Creek in Shelby County was revived when industry and the community pooled their concerns into restoration. Little did I know then how similar that situation […] 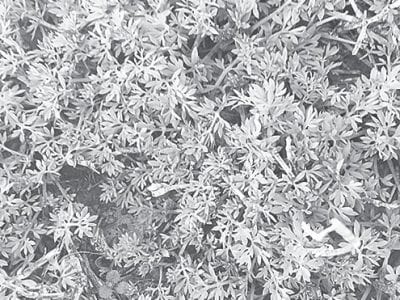 Q. Last spring, I noticed our family dog almost tip-toeing through the yard. He acted like something was pricking his feet. When I walked in the same area, I realized that he wasn’t just acting. Whatever it was pricked my feet too. On closer inspection, I found this weed that had small stickers all over it. What is this weed […] 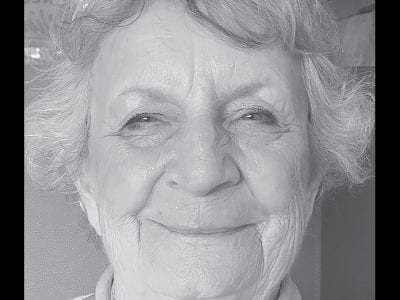 A passion to help others

Jody Sharp of Hayden has been volunteering for many years throughout Blount County. Her journey as a volunteer began when she was 11. She would tag along with her grandmother, Della Harrell, who was a nurse. One day, they stopped by a patient’s house for a visit. While there, Sharp spotted a piano and began to play and sing for […]