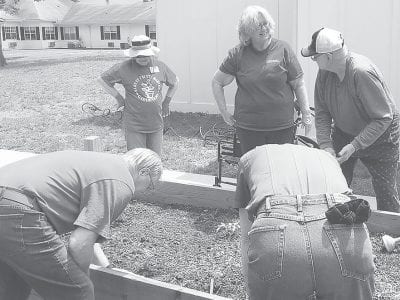 Vegetable gardening has always been a good release for me. Even back in my younger days, while working as a horticultural technician at Sand Mountain Experiment Station, after working with vegetable and other crops all day, I would come home and take my frustrations out on the weeds in the garden. And some days, I really let them have it. […] 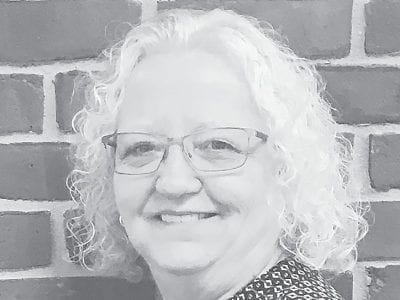 Cadence Bank’s assistant branch manager Sheila Smith had always been told that you would know when it’s time (to retire.) She has now said, “It’s time,” and after 33 years in the banking industry, Smith will step into the world of retirement on Aug. 31. Smith, who has mixed emotions about retiring, said she started her career at Community Bank […] 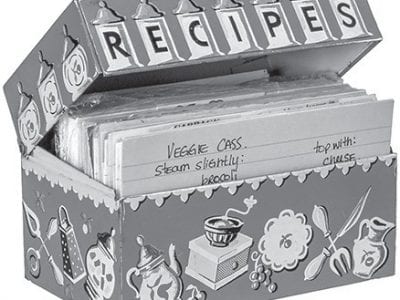 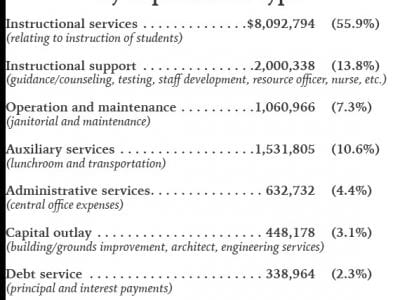 The Oneonta City Board of Education met Monday in regular session and, among other actions, approved the fiscal year operating budget for 2020. The budget estimates total revenues from all sources at $15,107,596 and total expenditures for all uses at $15,101,096. (See chart below) The board also approved Superintendent Daniel Smith’s operating recommendations. It approved: • an overnight field trip […]

Circuit Court bill passes house Blount County will be placed with St. Clair County in a new judicial circuit under the provisions of a bill which has passed the House of Representatives and which is expected to pass the Senate some time next week. The immediate effect of the bill will be to legislate Judge J.S. Stone out of Blount […]

The Blountsville Town Council met at its regularly scheduled meeting time on Monday, Aug. 19. A work session had been set for the same day at 5 p.m. They also set a special council meeting for Aug. 26, to discuss and approve the fiscal year 2019/2020 Transportation Plan/Rebuild Roads Plan to have ready for submission to the state by Aug. […] 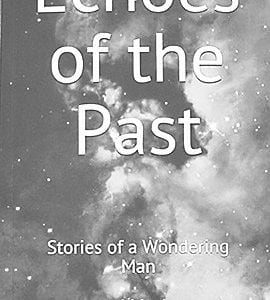 Leonard Yarbrough, PhD., wears many hats. He contributed to the work at Red Stone Arsenal, both as part of the military and later as a civilian. He earned a doctorate in engineering and has been a college instructor more than once. He retired from NASA, explored Antarctica, and had Mt. Yarbrough named for him. He is a member of The […]

REV. DOYAL HOWARD ADAMSON, 80, Oneonta, died Aug. 24, 2019. He was a member of Straight Mountain Baptist Church and a preacher for more than 50 years. He retired from UAB as a surgical maintenance technician. Predeceasing him were parents Howard “Bud” and Gladys Phillips Adamson. Surviving are wife of 63 years Nan Dickie Adamson; children Patrick Doyal (Darlene) Adamson, […]

JAMES CLIFFORD ALLRED, 81, Oneonta, died Aug. 20, 2019, at the residence. He was a member of Union Hill Baptist Church and loved to camp, fish, hunt, or do anything outside. Predeceasing him were parents Tollie and Annie Allred; brothers Robert Allred, Archie Allred, Eugene “Gene” Allred. Surviving are wife of 51 years Fannie Mae Moore Allred; daughter Sirena (Jason) […]