At the invitation of Mayor La’Shone Price, special agent Chris McCay with the Alabama Ethics Commission spoke at the latest Snead Town Council meeting. As the meeting opened, Price moved for the body to recess into executive session, citing “good name and character.” Councilor Ann Sullins seconded the motion, but no other council members responded. Price asked town attorney Brett […]

Former Cleveland girl wins high distinction The accounting firm of George D. King and Company recently announced that Miss Clara B. Chambers, a member of their accounting firm, has become the first woman to receive a certified public accountants certificate from the State of Alabama. Miss Chambers graduated from Cleveland High School in 1939… and received her degree in accounting […] 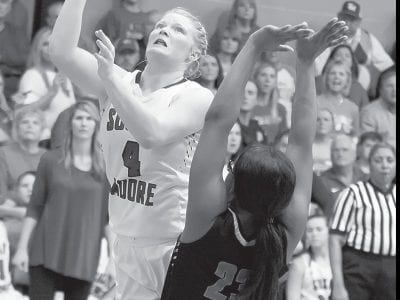 And then there were none

Blount County basketball concluded after Susan Moore’s girls lost to Pisgah Monday, and after Oneonta’s boys and girls lost to Anniston Tuesday. Although their seasons are finished, it was an encouraging sign of things to come for each of the three teams. Many of the players from the three will be returning next season. Being in the Sweet 16 is […] 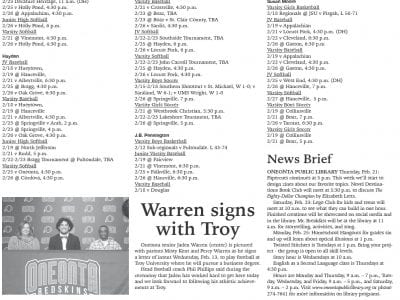 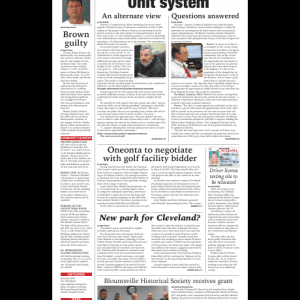