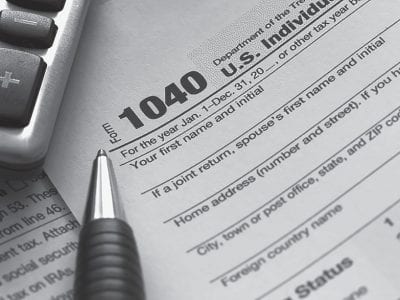 As 2018 comes to a close, people are starting to think about that dreaded time of the year better known as tax season. Whether you get a refund, have to pay additional taxes, file early, or file at 11:59 p.m. on April 15, you will soon be gathering up supporting documents to file taxes. Lori Criswell, of Lori Criswell & […]

I was walking along a small creek on my property last week and started to think about the creek’s watershed. Watershed is the area of land that separates waters flowing to different rivers, basins, or seas. My creek begins where a spring bubbles up from a nearby pasture and a hillside that also directs rain water into the creek. Since […] 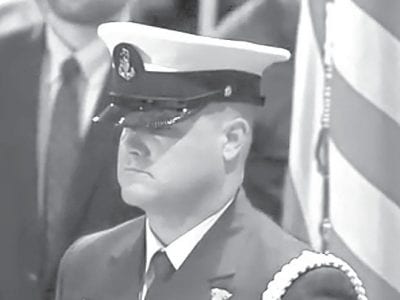 Oneonta native Lee Underwood stood in honor before President George Herbert Walker Bush’s casket as his body lay in state in the nation’s capitol earlier this month. Underwood’s duties spanned some five 30-minute segments for each of the two days. Underwood, in his 15th year in the Guard, began the position in the branch’s honor guard in July. Since then, […] 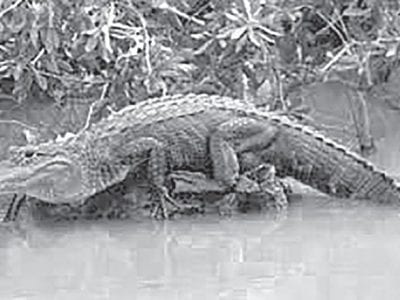 Lions, gators, and bears… oh my!

The title of this article might make you think it’s about football teams; however, I want to discuss these animals in relation to Blount County. We all read the paper the other day about the black bear getting hit on U.S. 278. I truly hate that the animal met its fate in that way. In my life I have only […] 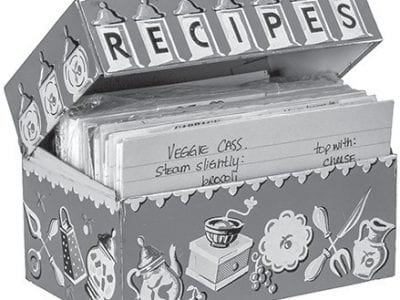 This is the apple julep served at Applewood Farmhouse Restaurant in Pigeon Forge, Tenn. I usually make it to serve with breakfast on Christmas morning and Easter morning. It’s a nice change from just plain old orange juice. The lemon juice has to be fresh squeezed in this recipe; don’t use bottled. -Jenna Wood Apple Julep 1 quart apple juice1 […] 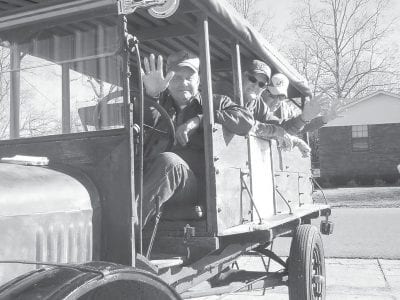 Day on the town, to remember

From left, life-long friends Wilburn Beavers, Leto Curl, and Gary Stansell – and the 1926 Model T Ford ton truck they rode in on – had a day on the town last week, triggering memories not only among themselves, but with everyone that saw them toddling good-humoredly down the streets of Oneonta in the T-Model that day. Mainly the back […] 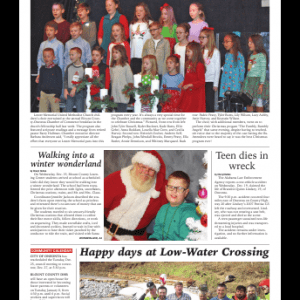