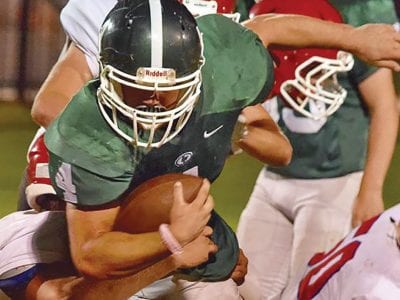 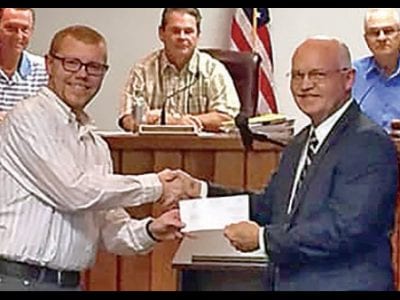 State representative David Standridge announced a legislative grant to the Oneonta Public Library at the latest Oneonta City Council meeting. Library personnel may decide how best to use the $1,000 award. In the session, councilors approved a resolution committing the city to funding its share of any grant sought for the city’s Robbins field during the 2019 fiscal year. Members […]

The Cleveland Town Council held its regular monthly meeting last Thursday. Barbara Andersen, the new executive director of the Blount County-Oneonta Chamber of Commerce, introduced herself to the council and gave a brief run down of upcoming events the chamber is working on. These include the Dinner Downtown program in Oneonta on Oct. 22 where one of the featured restaurants […] 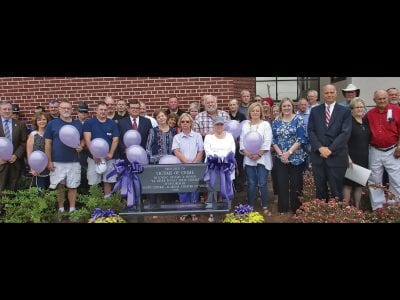 The Blount County chapter of Victims of Crime and Leniency (VOCAL) dedicated a memorial bench in front of the courthouse last week. The bench, donated by some twenty families who have lost members to violent crime, was dedicated in a commemorative service as a “reminder and memory symbol of victims who are no longer here,” said Wilburn Beavers, president of […]

A walk down by the river

Calling all lovers of the Locust Fork River, waterfalls, covered bridges, hiking, or just the great outdoors. Autumn is the best time of year to be out in nature. Friends of the Locust Fork River, in conjunction with the Blount County Covered Bridge Festival in Oneonta, has a treat for you. It is an easy-to-moderate hike from Swann Covered Bridge […]

WEST END HIGH SCHOOL BASKETBALL will have a night of wrestling Thursday, Oct. 18, beginning at 7:30 p.m. Tickets start at $8 each and are on sale in the high school office. Prices will be higher at the door. Children 6-years-old and under are free. Phone 256-622-1112 for more information. BROOKSVILLE FIRE DEPARTMENT will have a fish fry on Saturday, […] 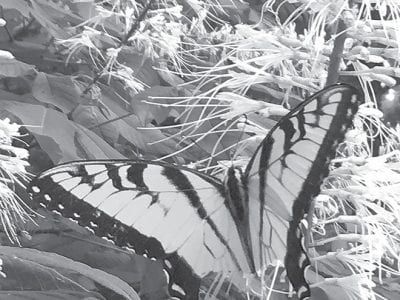 One of Blount County’s treasures

Blount County is blessed with an abundance of treasures if you know when and where to look. The treasure I am speaking of is our native plants. As a kid growing up, I spent a lot of time crawling over the hills and hollers around Guntersville State Park. I didn’t have a cell phone or a video game, so on […]

The Blount County Commission at its business meeting Oct. 9 approved a Sheriff’s Department proposal for a county-wide Roadside Trash Detail (RTD) made up of non-violent inmates selected by corrections officers as having a desire to reform. Inmates have performed trash pickup on an occasional basis on county roads in the past. This proposal would make it systematic and on-going. […] 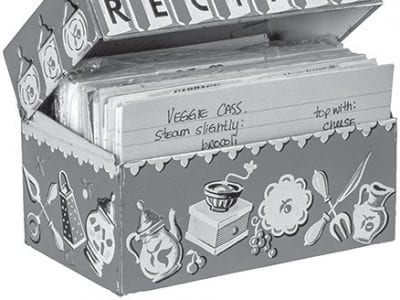 Sheriff has busy weekend, nabs six Sheriff Miller and his force were very busy over the weekend. Four bootleggers were caught in various parts of the county consisting of two women and two men. A poker game at Summitt was raided which netted two men. Oki Shikina, the Japanese star will make his first appearance in Altoona Friday night against […]