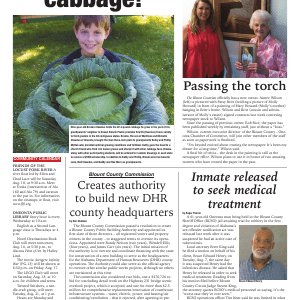 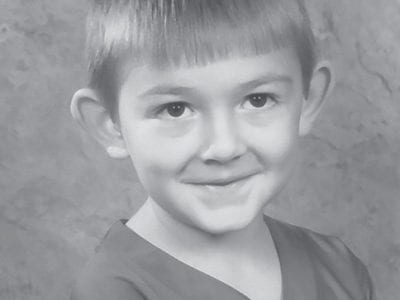 Jacob Wyatt Cochran celebrated his fifth birthday July 22 with a Mickey Mouse pool party attended by family and friends. He is the son of Christina Killough of Oneonta and Michael Cochran of Hayden. Grandparents are Randy and Melinda Killough of Oneonta, great-grandparent is Faye Williams of Guntersville, and special aunt is Alichia Killough. 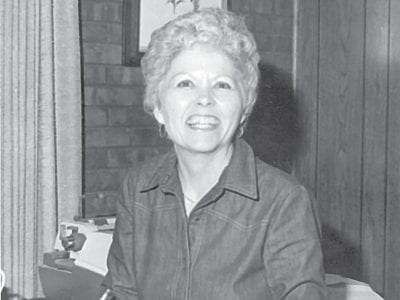 ‘A prince of a lady’

Ed. note: This material was compiled for inclusion in the Blount County Heritage book. We print it here in memory of Molly and in anticipation of Aimee Wilson assuming the role of owner of The Blount Countian. In declining health, Oneonta native and former newspaper owner-publisher Molly Howard (1926-2018) moved to Enterprise, Ala., to reside with family after her 2010 […] 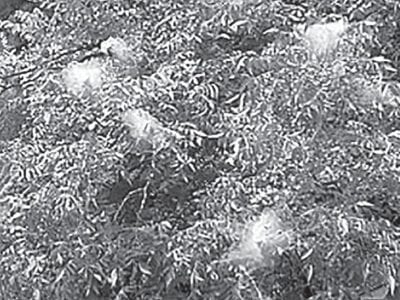 I always wanted to live in the woods and got my chance when I purchased my home in Blountsville. Most of the lot is covered in white oak and various hickories with an ash or beech thrown in for good measure. After 20 plus years of raking leaves, sweeping leaves and caterpillar poop off of decks and my drive, I’ve […]

Eleanor Roosevelt once said, “The future belongs to those who believe in the beauty of their dreams.” For anyone that really knows me, they know that my life-long dream has been to have my own newspaper. Sharing news and writing are my passions. And they have been since Betty Sherrer gave me a pencil and notebook with the task of […]

FRIENDS OF THE LOCUST FORK RIVER A river float led by Ellen and Chad Luce will be Saturday, Aug. 18, at 9:30 a.m. Meet at Tonka (intersection of Ala 160 and Ala 79) and caravan to the put in. For information on the cleanups or float, visit www.flfr.org. ONEONTA PUBLIC LIBRARY Story hour is every Wednesday at 10 a.m. English […] 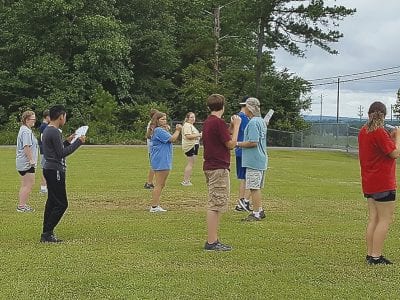 Strike up the band

With the start of the high school football season just around the corner, bands are practicing to perfect their music and halftime shows. While some county schools have had bands for many years, 2018 will mark a historic event for Appalachian High School and Southeastern High School. Appalachian’s band, in only its second year of existence, will perform during halftime, […] 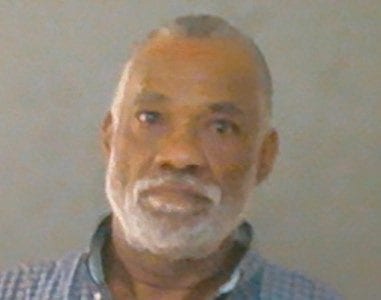 A 61-year-old Oneonta man being held in the Blount County Sheriff Office (BCSO) jail awaiting trial for robbery in the first degree and violation of Alabama’s sex offender notification act was released last week after it was suspected he had an active case of tuberculosis. Local attorney Brett King said he filed a motion on behalf of his client, Bruce […] 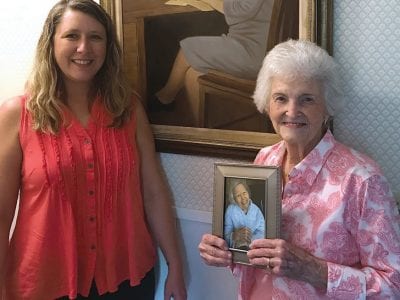 The Blount Countian officially has a new owner. Aimee Wilson (left) is pictured with Patsy Britt (holding a picture of Molly Howard) in front of a painting of Mary Howard (Molly’s mother) hanging in Britt’s home. Wilson and Britt (cousin and administrator of Molly’s estate) signed contracts last week conveying newspaper stock to Wilson. Since the passing of previous owner, […] 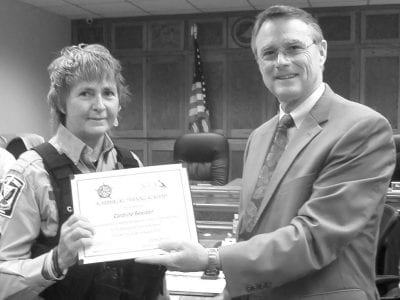 The Blount County Commission passed a resolution to create a Blount County Public Building Authority and appointed its first slate of three directors – all registered voters and property owners in the county – to staggered terms to oversee its operations. Appointed were Randy Nelson (two years), Wendell Ellis (four years), and James Carr (six years). The initial mission of […]