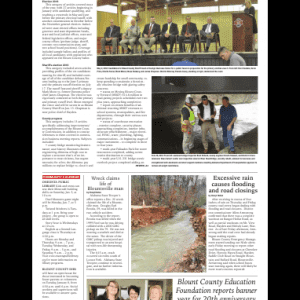 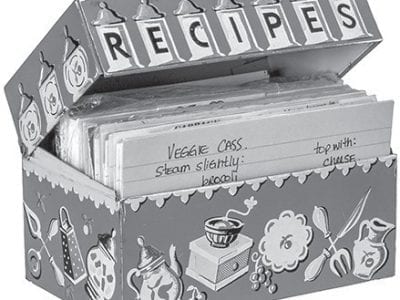 In a rescheduled Thursday meeting, the Oneonta City Council authorized Mayor Ross Norris to accept deeds to Heritage Golf course and its Twin Oaks club house. The acceptance is contingent upon receipt of value assessments of the properties prior to Dec. 31. Asked by councilman Danny Robinson what would happen if the valuations ran below what owner Beth Ann Mashburn […] 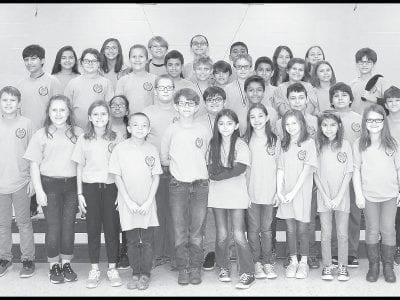 There it is! How many youngsters have waited with excitement to catch the first glimpse of the caboose that comes at the end of the long freight train? Why does it hold such fascination? Is it the bright red color… the hope that an occupant of the quaint car will be peering out the window to wave a greeting to […]

Meg: a Novel of the Deep by Steve Alten Think Jurassic Shark! Meg is a science fiction thriller about the largest predator to ever exist. The title refers to the Carcharocles Megalodon, a shark that lived during the age of the dinosaurs. Imagine sharks weighing over 70 tons! That’s a shark about the size of a bowling alley who fed […]

Imagine 120 heavy duty garbage bags filled with litter. If each of these bags weighs 30 pounds, you’ve got yourself almost two tons of litter. Filling these black bags is not a glamorous task, but the volunteers are thrilled by the results. The satisfaction and nourishment gained from a pristine view of the Locust Fork River is priceless. For the […]

ONEONTA PUBLIC LIBRARY Kids and teens can test their Minecraft building skills on Saturday, Jan. 5, at 10 a.m. Duel Monsters game night will be Monday, Jan. 7, at 5 p.m. Twisted Stitchers is Tuesdays at 1 p.m. Bring your project – the group is open to all skill levels. Story hour is Wednesdays at 10 a.m. English as a […] 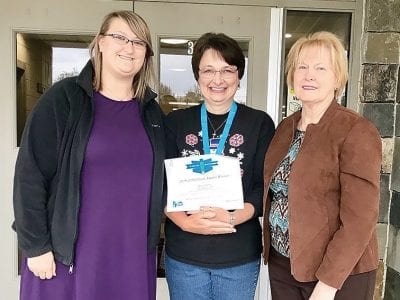 The Blount County Education Foundation (BCEF) capped off its 20th anniversary of support for academic excellence in county schools on Nov. 20 with the awarding of classroom grants for 2018-2019. Classroom grants were awarded to 161 projects representing 183 teachers for this school year. The total amount awarded was $169,065, the greatest amount awarded to the greatest number of teachers […] 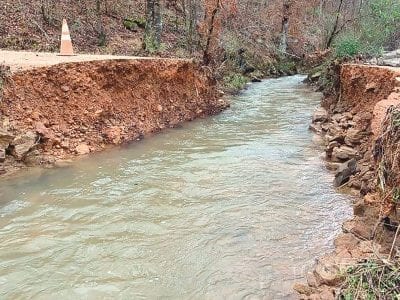 After receiving in excess of four inches of rain on Thursday and Friday, county road crews began dealing with flooding and road closures. District one commissioner Allen Armstrong confirmed that there was a complete washout on Bangor Hollar Road, as well as partial washouts on Mt. View Road, Hayden and Melody Lane, Warrior. As of late Friday afternoon, Armstrong said […]