EVENTS PLEASANT VIEW MISSIONARY BAPTIST CHURCH will have a Watch Night service on Sunday, New Year’s Eve, beginning at 8 p.m. Guest singers will be The Singing Commodores. Refreshments will be served at 10 p.m., then the group will pray the old year out and the new year in. The church is located on U.S. 278, two miles east of […] 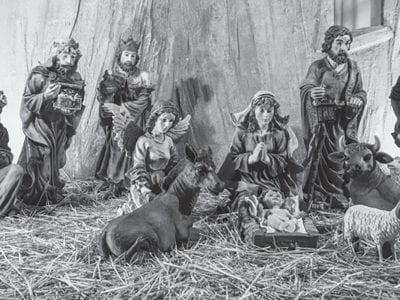 The tradition of the Epiphany

While some may think the holiday season ends once New Year’s Day comes and goes, for Christians, the season continues into January with the feast of the Epiphany. The Epiphany occurs 12 days after Christmas, which falls on January 6 (or January 19 for some Orthodox churches that celebrate Christmas on January 7). The Epiphany celebrates the Three Kings, also […] 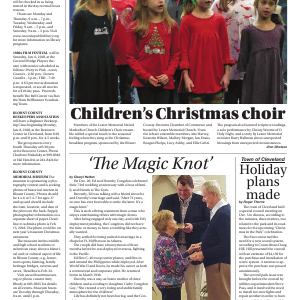