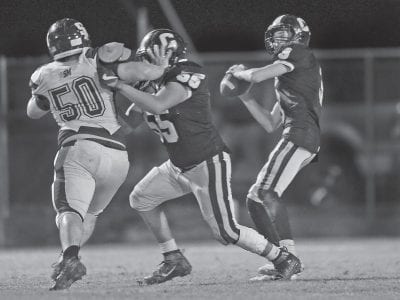 There is just something about playoff football. Maybe it’s the time change or maybe it’s just that it’s simply the best playing the best. I don’t know but it sure feels different, doesn’t it? This week, the first round is here and, in some cases, Blount County’s best are banged-up. Hayden head coach Keith Register had nine starters on the […]

ONEONTA REC LEAGUE GIRLS BASKETBALL will hold a meeting Thursday, Nov. 16, at 6 p.m. in the high school gym. The meeting is for girls in grades 3-8 and their parents. Registration and payment will be accepted at the meeting and discussion of the upcoming season will take place – uniform sizes and ordering, time and location of practices and […] 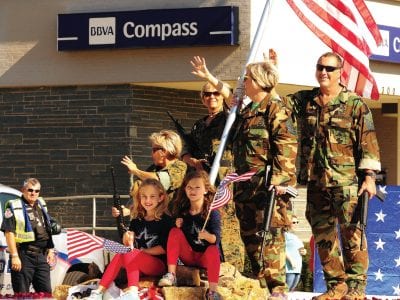 The weather was perfect and the crowds were heavy for the annual Veterans Day Parade in Oneonta Saturday. The honorary grand marshals were veterans of World War II and their service – the service of all veterans – was certainly appreciated by those in attendance. For the first time ever, the parade was broadcast live by WCRL on the station’s […]