The Hayden Wildcats traveled to St. Clair County Friday night to take on the Springville Tigers and lost a heartbreaker to the Tigers by a score of 21-20. Hayden scored on their first two drives to take an early 14-0 lead. The first came after a seven-play, 65-yard drive as senior running back Austin Turner scored from 2 yards away. […] 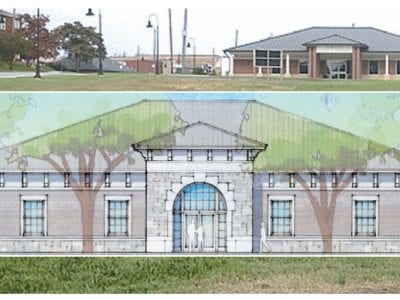 A groundbreaking ceremony for the Wallace State-Oneonta classroom and workforce development construction project, headlined by Gov. Kay Ivey, is scheduled for Oct. 19 at 2 p.m. , city officials announced last week. The ceremony will be at the site on the corner of First Avenue and First Street in downtown Oneonta. “The new campus center will consist of 20,000 square […]