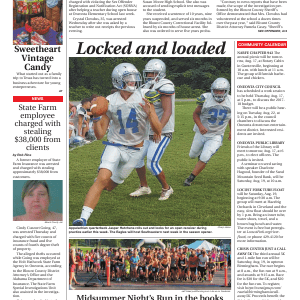 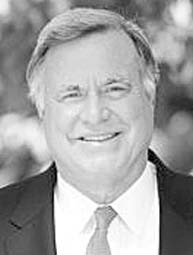 Shelby trumps them all

You know the results of Tuesday’s primaries for our U.S. Senate seat. I had to go to press before the vote. However, the assumption was that there would be a runoff in the Republican primary. It is safe to say that the winner of that runoff on Sept. 26 will be elected as our next junior U.S. Senator. We are […] 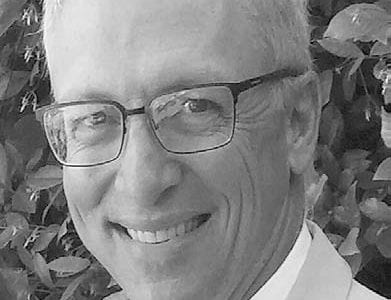 
NARFE CHAPTER 942 The annual picnic will be tomorrow, Aug. 17, at Rotary Cabin in Guntersville, beginning at 10 a.m. with lunch at 11 a.m. The group will furnish barbecue and chicken. ONEONTA CITY COUNCIL has scheduled a work session to be held Thursday, Aug. 17, at 5 p.m., to discuss the 2017- 18 budget. There will be a public […]

The Great American solar eclipse of 2017 – so-named because it will travel a 2,800- mile path across the United States from Oregon to South Carolina, thus creating the largest audience ever for an eclipse – will occur, beginning at 12 noon in Oneonta and its environs on Monday, Aug. 21. For most of the U. S., including Alabama, the […] 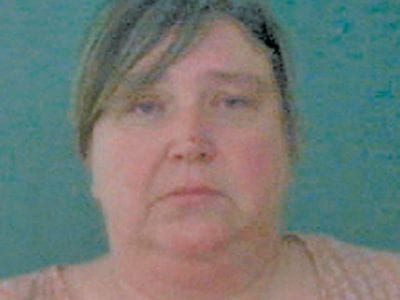 A former employee of State Farm Insurance was arrested and charged with stealing approximately $38,000 from customers. Cindy Cuzzort Going, 47, was arrested Thursday and charged with five counts of insurance fraud and five counts of fourth degree theft of property. The alleged thefts occurred while Going was employed at the Holt Hathcock State Farm Agency in Oneonta, according to […] 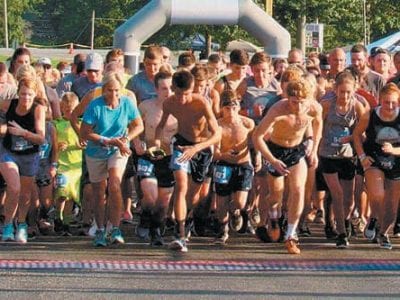 Midsummer Night’s Run in the books

Approximately 200 runners competed in the 5K Midsummer Night’s Run Saturday evening at the Oneonta City Park complex. While the event was broken down into several age categories, the overall female winner was Angie Hogeland of Oneonta with a time of 25:10. The overall male winner was Riley Slone of Oneonta. His time was 20:25. Jane Sims, 83, was the […] 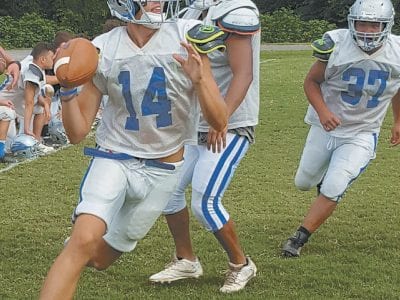