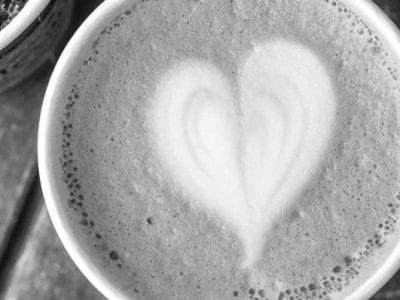 With the support of several local businesses, Clean Heart Cleaning Service, owned by Autumn Jiles and Adrienne Bodine, will be giving back to the community during the next few weeks. Clean Heart will be taking over Main Street Coffee, which is located inside Miller’s Soda Shoppe, tomorrow (Thursday, Aug.10) from 6:30 a.m. to 7:30 a.m. to provide free coffee for […] 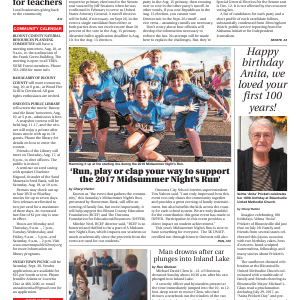